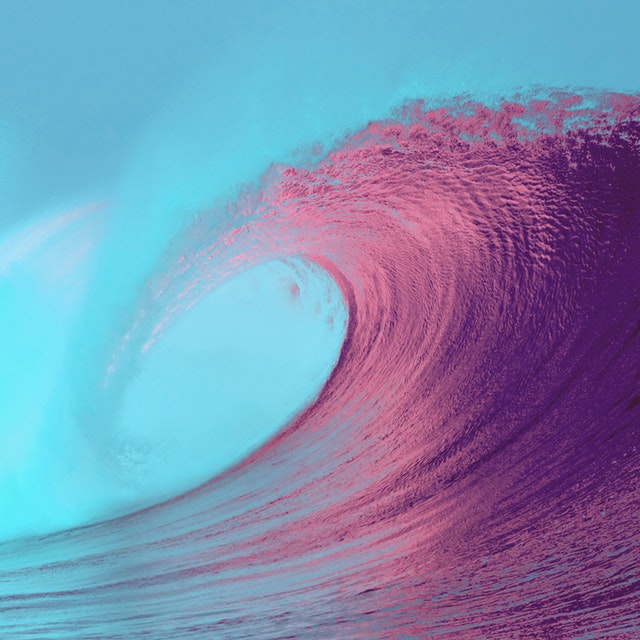 The world of blockchain technology is a fascinating one, with newer use-cases being introduced on a regular basis. There is a growing shift in focus from the currency side of cryptocurrencies of its blockchain technology, as developers are unlocking newer possibilities with blockchain integration. Amongst all such blockchain projects, New Zealand based Centrality is starting to catch the eye. Centrality aims to create a solid marketplace infrastructure specially catering to decentralized apps.

The team emphasizes that their technology will provide the necessary building blocks required to develop a full-scale blockchain based services rounded off by a consumer-friendly experience. While all of these pointers seem very enticing, Centrality seems to back it up with their recent announcements and technological upgrades. The network has amassed more than 400,000 users with a revenue generation of $12 million. At the time of writing, Centrality was valued at $0.188228 USD and ranked 70 according to coinmarketcap. The price spiked from $0.109186 (high) on June 20th straight to $0.183484 the next day.

Centrality, the parent company is regarded as one of the leading blockchain ventures in recent times. It has an experienced and skilled team spread globally in locations like Melbourne, Auckland, London, and Singapore. The project is backed up by a global network of investors and driven by a strong vision. After completing a very successful ICO event back in January, Centrality has yet to experience widespread adoption. With a total supply of 1.2 Billion CNNZ Tokens, Centrality is expanding even through a bearish market. There are several reasons for this, with technological improvements being the main reason.

One of the main reasons Centrality has caught the investor’s eye this week is its unusual price performance. Even though the overall cryptocurrency market is appearing bearish, Centrality is one of the few projects that stand out.  At the time of writing, (June 22nd), the token’s value rose to about $0.19, which is 79% over the last 24 hours. The CNNZ tokens are trading around the 2,400 Satoshi mark, which is less than the 5000 peak Satoshi levels.  For a project with a niche market, it has become one of the fastest growing assets in that category.

The market is flooded with several blockchain projects which lack real transparency or a working product/use case. However, there are many projects which can be considered as “hidden gems” by investors. Centrality is one of the very few projects of its type which is backed up by a substance in regards to the dev team as well as other technological advancements. With a highly experienced team spread globally, Centrality is a coin to watch out for in the coming weeks.