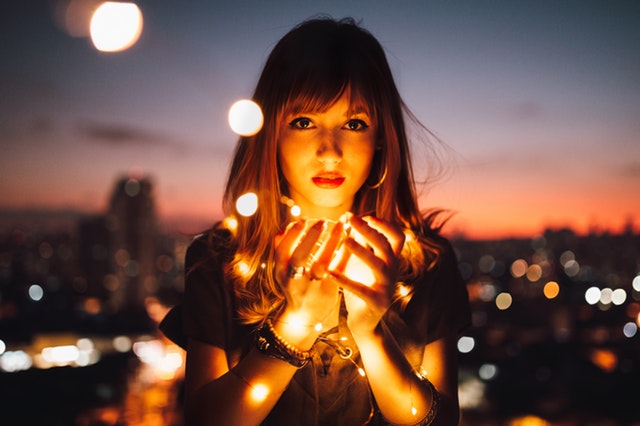 Around mid-May, Ontology and NEO have decided to join their forces by officially announcing that the two teams have successfully come to an agreement. The initial agreement is called MoU Concerning Strategy and Technology. The main objective of this project is to take the development of NEO smart economy to the next level. The mentioned objective can be achieved only with upgrading NEO chain prior to the completion of the goal, which means that the teams behind NEO and ONT agreed on developing and upgrading NeoContract and Neo Virtual Machine. Here is what the new face of Neo Smart economy will look like at the end of this project.

Ever since Ontology and NEO have partnered up in mid-May, making their cooperation official with publishing a release about the purpose of the mentioned partnership, stating that their main objective would be developing smart contract technology and revamping Neo smart economy.

Beside from having the goal of developing smart economy further from this point, the two teams have come to an agreement that they will be also working on having Neo Virtual Machine and NeoContract technology widely and massively adopted.

Since the technology behind Neo Virtual Machine is created in a way that makes it flexible for sustaining changes with the condition of having an appropriate ecosystem that would be able to support the technical nature of this virtual machine.

The unique architecture thus makes NeoVM a perfect fit for many purposes and across various industries.

The team behind Neo has decided to go forward with publishing all the planned changes and updates that the two teams are planning on performing on NeoContract and Neo virtual Machine in order to improve the experience of all users as well as to introduce Neo Smart Economy to a wider auditorium, consequently taking it to mass adoption.

After the changes are applied, it is expected to have cross-chain smart contract operations available on NEO chain as a product of the development. However, the team stresses out that is really important to understand that such changes always take some time.

What Changes Will Neo and Ontology Perform on NeoContract?

One of the changes that will be available in NeoContract is the feature called Serialize and Deserialize. This feature will be thoughtfully added because a smart contract operation often means handling of complicated data structures.

In order to simplify this process, the team will be adding a brand new set of API tools which will allow users to serialize or deserialize data, which means that the users will be able to minimize data to fit byte size or restore data to its previous state. All versions of uploaded data will be stored safely in data storage so users will be able to retrieve past versions, while safely storing data.

Another one of handy features will come in form of Storage Iterator, which will serve the purpose of enabling record keeping with smart contracts as well as enabling users to get easy access to their records within smart contract operations. The iterator will work based on the principle of having users individually setting conditions for record keeping while having the ability to modify, keep or delete records. For now, a contract can read only one record, so this feature will come as an improvement to NeoContract.

Stack isolation will be brought to the new version of NeoContract in order to enhance the level of security between computing stacks in Neo virtual machine, while Exception handling will enable users to make exceptions for certain cases of smart contract handling in order to be able to recover the mentioned contract exceptions.

NEO and the Concept of Sharding

One of the biggest changes NEO and ONT will be adding to the new version of smart contract ecosystem is the concept of sharding, which was introduced by a blockchain project called Zilliqa (ZIL), a rather small coin that has recorded an amazing progress in the course of only several months.

The new feature based on the concept of sharding will be called Dynamic sharding. Sharding makes up for an exceptional strategy of technical upgrades, especially when integrated into growing networks that need to prevent traffic jams.

NEO is said to be able to verify and complete around 1000 transactions per single second, however, as NEO represents a growing network, also making the 11th-best currency in the market, as its community is growing with more Dapps being uploaded over time, sharding comes just in the right time.

Dynamic sharding will work based on relevancy and response between users during contract execution, which will significantly reduce the possibility for getting network cluster.

Finally, to enable cross-border smart contract operations, the two teams behind ONT and NEO will be implementing a cross-chain solution named NeoX. NeoX will enable cross-chain execution of smart contracts, but in order to NeoX to be successfully integrated into the newly planned NeoContract 2.0, NEO and Ontology first need to apply changes on Neo Virtual Machine so the changes would make the system lock and rollback.

It is not yet become official when the mentioned changes will officially become available for the public; however, it is certain that ONT and NEO have started with preparations for the future NeoContract 2.0 release.

Peaks and Lows of the EOS (EOS) Main Net Launch

XRP price to hit the skies; thanks to Ripple’s momentum