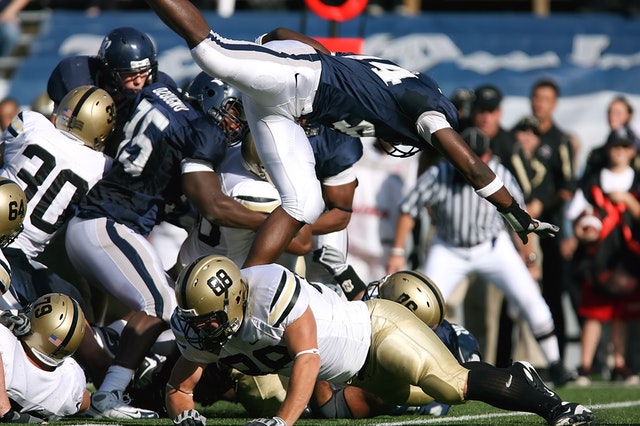 Among all best performing altcoins, there are some blockchain projects which never miss an opportunity to stand out from the rest. Ontology has been such a project which has attracted a considerable amount of interest from crypto enthusiasts all over the world. Since the day it was created and launched in the year 2017, it has shown promising goals and has been known as a public platform for projects of all kinds. Ontology platform is said to bring down all sorts of technical barriers between blockchain and the business sector once it’s fully implemented and released. In this article, we shall discuss their upcoming plans and their recent achievements.

Ontology is known to function as a blockchain or distributed ledger network that combines the following;

By combining the above-mentioned industry-specific elements, ontology can build the infrastructure of a peer-to-peer trust network which is cross-chain. The tools created by ontology can also help companies to implement trust mechanisms and customize them according to their specific needs. Ontology project is a perfect example of easy implementation in a business structure to use blockchain protocols without spending money, effort and time to gain extensive knowledge about distributed networks.

On 13th April, Ontology team released the first version of Ontology Roadmap and announced their fast-paced progress towards becoming a full-fledged cryptocurrency. The main objective of Ontology through their upcoming releases is to foster their multi-chain network and distributed trust collaboration in the future. The following goals are slated for Q2 of this year by the Team of Ontology which will be dubbed as Socrates Q2:

Among all of these goals, the mainnet release is the closest and most hyped achievement for Ontology. Community expectations have risen due to their previously launched initial release of open-source on the Ontology GitHub.

Among the notable initial releases made last month by Ontology, the most important release was the launch of next-generation Consensus Mechanism by Ontology called VBFT (Verifiable Byzantine Fault Tolerance). The VBFT consensus algorithm is the first of its kind which is based on Verifiable Random Function. Ontology places itself as the next generation public chain infrastructure platform and they’re going to open-source the VBFT algorithm on GitHub too. The new VBFT consensus uses a combination of BFT, Verifiable random function, and Proof-of-stake. It goes without saying that VBFT consensus is the core of Ontology consensus engine. It was created to be more fair, quick and resilient to external attacks.

Pre-release of v0.8 of the Ontology Mainnet:

On 17th May, the Ontology project again hit the headlines all over the crypto world by Pre-releasing the v0.8 of their official Mainnet and making it available on GitHub. The overjoyed community spread the positivity around and as a result ontology market experienced an uptrend which lasted for quite some time. The pre-release also contained the following:

At the time of writing, ontology is ranked as the 27th largest cryptocurrency of the world, holding $891 million USD worth of total market capital and an individual price of $7.78 USD which is increasing at a rate of 0, 21% according to the data on CoinMarketCap. It is also important that around $97 million USD worth ontology has exchanged hands within the past 24 hours. Even though ontology isn’t among the top 10 highest ranking cryptocurrency, it still possesses a considerable market presence and has been rising with a consistent 10% increase during the pre-release. It is available for trade on some of the biggest cryptocurrency exchanges such as Binance, Huobi, Upbit, and Gate.io.

The entire cryptocurrency market is becoming more volatile due to the unpredictability lying ahead of Bitcoin. BTC is still under $8500 USD mark and constantly depreciating which is influencing altcoins like ontology. Therefore, it can’t be said for sure that Ontology markets will be hitting an all-time high soon. Although, there are chances to gain profits from the public blockchain network which is making progress each day in order to become a crypto giant.

The Latest TRON Developments: Why HODLing onto TRX Could Be Beneficial for HODLers