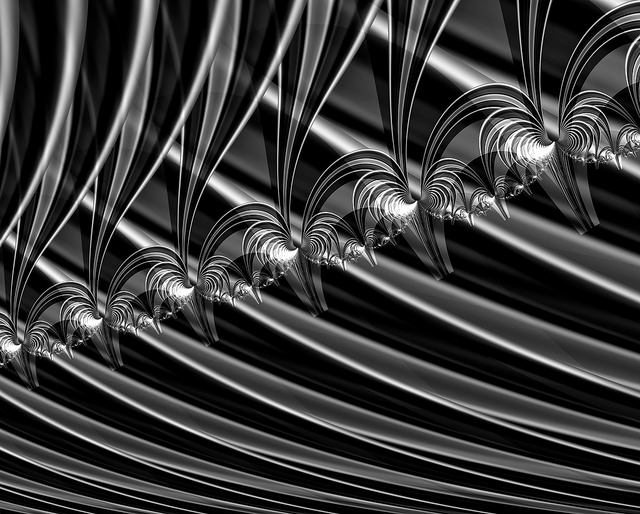 Monero holders have been anxiously looking forward to one event – the upcoming hard fork. The Monero hard fork was finally executed on Friday, April 6, 2018; however, the verdict is still out on the catalyst, for several reasons.

The Monero subreddit has noted that there has been quite the change in hashrate, and have offered several theories as to why this may be the case, from botnets, people being slow to update, and other factors.

Subsequently, the Monero team itself has encouraged investors to look forward to the event, which they believe will provide value that will eventually reflect in the price of the currency. Currently, many Monero holders are using the hashrate as a metric to determine adoption.

Monero, which is a coin that is focused on privacy, stealth, and untraceability, had recently been clear about protecting Cryptonight, which was designed to mine Monero on as many laptops as possible. This has led to conflict with miners, who had been using ASIC (application-specific integrated circuit) hardware to mine the currency.

It indeed has led to all sorts of debates about how Monero would be able to continue, as many highly respected people from developers to crypto-experts, over multiple social platforms, gave their opinion on precisely what Monero should do in this regard.

Regardless, it is clear that the software upgrade has already occurred, and holders can be happy about many of their first “crypto-dividend”. Core developers are urging investors to wait at least several hours to see how the hashrate is settling, before rushing to any opinions or judgments.

It should be noted that this isn’t Monero’s first hard fork by any means, but it was the software upgrade that made the entire ordeal a contentious one. The controversy over the ASICs hardware and its ability to mine has actually caused competing cryptocurrencies to rise, including the Monero Classic and Monero Original, that intend to remain ASIC-compatible.

Ripple XRP – The main debates about the “coin” finally elucidated