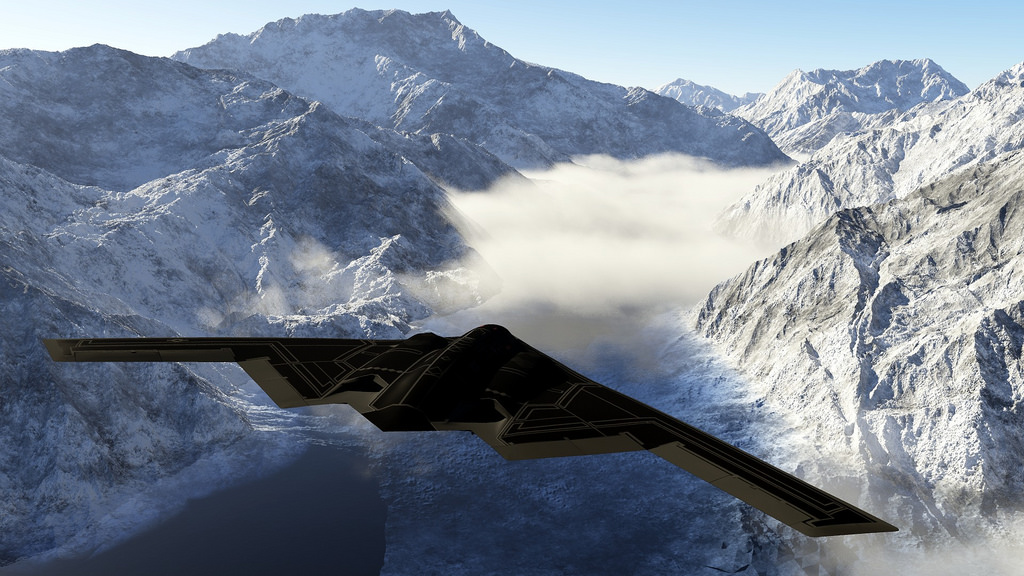 Monero (XMR) very recently in February 2018 reached a valuation of 300 dollars while news of progress made in the crypto mining has continued to gain traction in the crypto verse. US online news publication, Salon, has recently offered its readers who click on ad-blocker on their server, a substitute for viewing free advertisements. This substitute is the option of mining cryptocurrencies. This acclaimed news publication will be tapping into these user’s latent computing power to mine Monero, which has emerged as one of the leading and most popular cryptocurrencies in the market on account of its anonymity. The influence granted to the mainstream community by the crypto community is proved by the surfacing of news like this almost every other day nowadays. The anonymity of the coin allows it to be mined on user computing devices and mobile phones of users without them being aware.

Monero, being a favorite in the dark-web due to its anonymity, is all set to bring a drastic revolution in the international monetary system all over the world. XMR is a proof of work (PoW) cryptocurrency that makes use of the CryptoNight hashing algorithm. Monero safeguards the privacy of its users, thus allowing them to make transactions that cannot be tracked.

Monero recently became a topic of controversy because of the suspicious ways of its mining. Malwarebytes, which is a security software company made the discovery of a malware that was enabling the redirection of users to websites through which users could easily mine Monero. Cyber hackers have been unraveling this malicious software onto the phones of users so that they could illicitly access the processing power of these devices to run calculations and mine the XMR for themselves without the slightest knowledge of the user of the phone.

Even though salon is almost doing the same, but the major difference is that it is taking the legal permission of the user of the device. The cyber criminals, on the other hand, are doing it in complete anonymity. This is not necessarily a bad thing for people who are interested in mining cryptocurrencies. It is these strong features of anonymity that make Monero, the most popular of all altcoins among users of the dark web like hackers and cybercriminals.

Flaws in traceability of Monero

Even though Bitcoin also has rampant use on the dark web and various illegal operations like ransomware, there has been increasing awareness that if they are not extra-careful in how they use it; the blockchain of Bitcoin will easily identify them. As a result, cyber hackers and online criminals are switching more and more toward Monero to take advantage of its traceability. However, researchers have now pointed out two distinct flaws in Monero’s anonymity.

One of these was fixed at the beginning of 2017, but another one persists to this day. Both problems pertain to how the source of payment is hidden by Monero, essentially by asserting the coin spent by someone with a specimen of other coins which serve as decoys. This sampling of other coins is known as “mixins”.The researchers have noted that simple gimmicks allow an observer the option to identify some of these decoy mixins which are used to cover for an actual coin which is being spent. In the first year of Monero, the cryptocurrency enabled its users to opt out of the privacy settings and make transactions without the involvement of these mixin decoys. The issue with this system is that on the eventual identification of an already spent coin as a mixin, it can be easily extricated out of the entire mix, thus paving the way for identification of the remaining coins. If this results in the identification of another coin and that coin is subsequently used as a mixin in further transactions, the traceability of those transactions is also compromised.

The second flaw pointed out by these researchers in the anonymity of Monero is the way the transactions are timed. In the case of mix up of one real coin and a bundle of fake coins assorted together in a transaction, the probability is high that the particular coin was most moved just before the transaction. Before a recent modification made by the developers of Monero, timing analysis managed to precisely identify the real coin about 90 percent of the times. This annulled Monero’s anonymity and privacy guards. After the modification was made about how Monero selects its mixins, around 45 percent of the times, the trick can be used to spot the real coin.

These flaws in found in the traceability of Monero points to a fundamental problem for cryptocurrencies that offer privacy and anonymity. Any security crack found might apply retroactively in the future, which would allow users to dig up old skeletons hidden in the currency’s blockchain.

Aliant and Litecoin Filling the Gap Left by LitePay