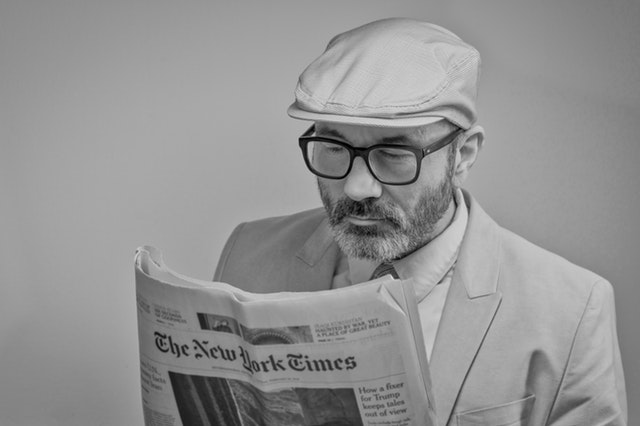 Tezos (XTZ) cryptocurrency has seen a lot of positive activity recently, with Evolve Markets adding it to its trading platform, and Bitfinex going as far as to add trading pairs for XTZ.

Evolve Markets is a trading platform for cryptocurrencies, commodities, FOREX, as well as indices. It allows its users to trade numerous crypto assets like Bitcoin, new altcoins, and alike. Even so, it is probably best-known for allowing users to leverage up to 50X, while at the same time, it is boasting full depth-of-market, order book trade matching, as well as BTC and LTC as its base currencies.

Now, the great Tezos news claim that the exchange is also adding this crypto, and it offers 2x leverage, which makes it pretty much the only platform that does it. This addition will be a good thing for Evolve since the platform continues to grow. As for Tezos itself, it wants to become the first self-amending crypto in the world. Its last year’s ICO managed to raise as much as $232 million.

The platform also recently added Ethereum Classic, Zcash, Bitcoin Cash, Monero, EOS, and Dash. Additionally, it is known for its great security measures, like securing deposits in cold storages. It never exposes the private keys to the internet, which significantly reduces the chances of being hacked. Finally, all data is encrypted, which is yet another important security layer that protects the investors’ funds.

Tezos gets trading pairs on Bitfinex

Continuing with good Tezos news, the coin also got on one of the world’s largest exchanges — Bitfinex. The exchange decided to add the coin just a short while after Tezos launched its MainNet. Not only that, but Tezos also got two exchange pairs XTZ/BTC and XTZ/USD.

Despite the fact that this is ultimately a great Tezos news, the coin still lost some of its value due to another price drop. Even the successful launch of its MainNet did not manage to prevent this, as the coin lost $171 million.

Of course, some skeptics claim that the market reacted negatively to the launch of the MainNet. This is a rare occurrence, but it can happen. The only problem with this theory is the fact that Tezos wasn’t the only coin to go down. In fact, the entire market once again suffered big losses. For many, this is confirmation enough that the MainNet was not responsible for the Tezos price drop.

In the end, it would seem that Tezos just has a natural bad luck to make its biggest moves at all the wrong moments. The coin is currently ranked as 16th as per CoinMarketCap, with its value being at $1.52 at the time of writing. Whether Tezos’ luck is going to turn anytime soon is anyone’s guess, but the recent listings are definitely working in its favor.

Crypto News: The Return Of FOMO