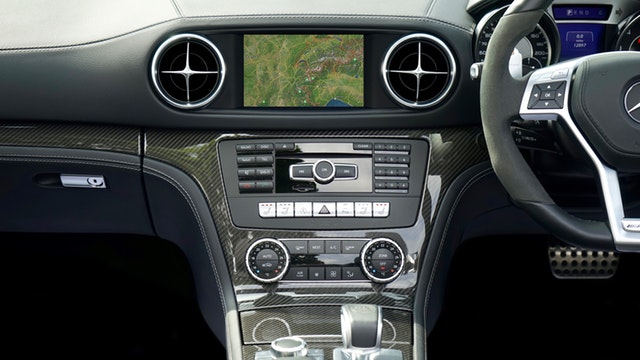 The crypto market recently saw quite a rally, with nearly every cryptocurrency in the space experiencing massive gains. However, one of the early coins to blow up was actually a privacy coin, Dash (DASH), which surged by 9% and became one of the rally leaders.

The growth started during the early Asian hours on Monday, April 1st, when DASH spiked to reach the market cap of $932 million, while its trading volume went up to $296 million. Meanwhile, its price went up from around $106.45 on March 31st to $118.94.

Soon after the initial burst, DASH started losing the momentum, and its price actually saw a minor correction which brought it back down to $116. However, this was when the rest of the market joined in, and the bull run took Dash up to its highest point in 2019 — $135.

Dash reached this price on April 3rd, two days after the initial surge, which is when the bull run started losing strength as well, causing a number of coins to experience corrections. Dash was among them as well, although its drop from $135 got softened by a strong resistance at $120. After the correction had ended, DASH price was still well above its highest point prior to the industry-wide rally.

DASH bounces off after a small correction

The coin is also seeing quite a lot of usage, judging by its trading volume that spiked to $366.2 million in the last day. Meanwhile, its market cap at the moment sits at $1.140 billion. However, even with the market cap of this size, Dash still remains at the 14th place on the list of largest cryptocurrencies by market cap, indicating that the entire market is performing much better than only a week ago.

In fact, IOTA (MIOTA), which currently occupies the 15th spot on the list, is the first coin with a market cap below $1 billion, although even MIOTA is quite close to this milestone, with the current market cap of $967.17 million.

What is next for DASH?

As for DASH, the coin continues to grow, currently making another attempt at breaching the $135 level. It is difficult to say whether or not it will be successful at doing it, as the barrier stands strong, acting as a major resistance for DASH. However, it is not impossible for the coin to break through, as its already did the same with another massive resistance level at $120, seemingly without much effort.

If DASH price does get rejected when it approaches the $135 resistance, it will likely experience a correction which should not be a major one, but it might still push the coin’s price back down towards the support at $120. However, it is also very likely that DASH price might simply remain below the resistance, and wait for the next market-wide rally to start.

Whatever happens next, DASH is currently at the levels that were not seen since the mid-November market crash, which is certainly encouraging for investors and traders, and its current behavior indicates that its price is ready to continue the growth.

Photo by Mike Bird from Pexels

What Americans Know And Think About Digital Currencies