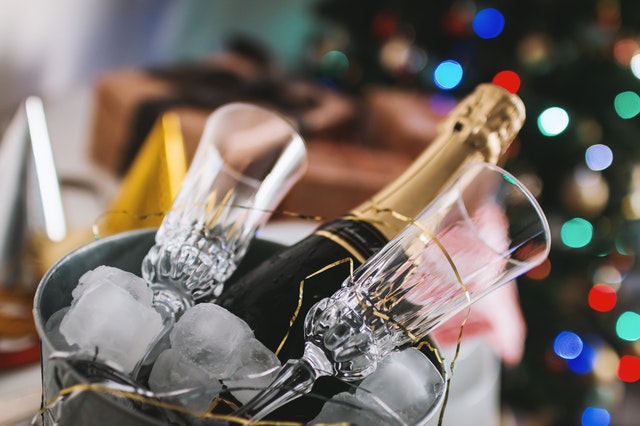 Bitcoin might be the largest cryptocurrency in the market today, but it certainly is not free from limitations. As the first decentralized blockchain, Bitcoin has become all the rage in the market. But is the hype about Bitcoin justified? With the surge of altcoins in the crypto space, there are many options available to the investors, which might challenge Bitcoin’s ascendancy.

Speaking of viable contenders in the market, Dash is definitely a currency to watch out for. Functional since January 2014, Dash attracted the investors’ attention from its very inception. Dash (DASH), which ranks 13th by market capitalization, has already broken into the $1 billion club. In addition to a lightning fast transaction speed, which has been Dash’s main attraction, the cryptocurrency also boasts several noteworthy features, including user anonymity. This article explores some of the competitive advantages of Dash over Bitcoin.

Dash (DASH) Vs Bitcoin: Which One Is Better?

A little insight into the price trend will reveal that this year has been really critical for Bitcoin and its likes. Apart from the downtrend, which distressed many investors, the currency has seen some major challenges in the recent time. Speaking of Bitcoin’s limitations, mention must be made of its terribly slow transaction speed. The following points illustrate why Dash is a viable alternative to Bitcoin.

The major drawback of Bitcoin at the moment is its notoriously slow transaction speed. In the highly competitive world of cryptocurrency, speed plays a pivotal role in trading. This is why the market has seen the surge of numerous new currencies that boast lightning fast transaction. As most investors would agree, Bitcoin’s slow transaction speed is a huge big turn-off, especially in today’s volatile market where investors need to make quick decisions. Dash, which offers its users an additional facility known as InstasSend, allows investors to execute their transaction within minutes.

Bitcoin’s value has gone down this year but, as the largest currency in the market, it is an expensive option. Also, it’s quite risky to invest in Bitcoin, as the Bitcoin market is quite volatile at the moment. At any rate, Dash (DASH), which is presently trading at $448.58, is a lucrative option for investors looking for a cheaper alternative.

Although Bitcoin has a huge follower-base, the community is at war. In the past couple of months, Bitcoin has seen some nasty forks. As you are aware of, the cryptocurrency has been divided into many new currencies, including BitcoinPrivate, BitcoinCash, and Bitcoin Gold. Quite naturally, the community has divided into subgroups, each supporting different forks. Speaking of Bitcoin forks, many investors blame these forks for the price volatility of Bitcoin. In contrast, Dash is supported by a highly functional community.   Like any other currency, Dash’s community also faces critical arguments, but the efficient administrative structure enables it to offer solutions for all investment-related challenges.

As opposed to Bitcoin and other big names, which are criticised for security breaches, Dash provides users with a special security feature, wherein users can expect anonymous transactions. Dash’s privacy feature is not a default option and can be accessed on request. The best part PrivateSend, the optional security feature, is its anonymity; it is impossible to trace transactions to real-life identities.

In addition to the aforementioned facilities, Dash has developed an excellent interface which enables users to procure DASH tokens offline. While such a possibility is unimaginable with most of the currencies, Dash has managed to make a breakthrough, allowing users to carry out offline transactions.

Just like the majority of cryptocurrencies, Dash’s performance hasn’t been stable, as the first quarter of 2018 has seen a steady decline of Dash’s value. However, as per the recent price records, the price is gaining momentum in the market.  Considering the critical condition of the market, making a comeback can be terribly difficult. With some major currencies trading in the trading, Dash’s positive price movement surprised the investors.

The currency, which ranks 13 by market capitalization, is available to the traders at $448.58. Much to the investors’ delight, the currency has gained 6.04% from its earlier position, featuring it among the top gainers this week.  With a market capitalization of $3,616,656,589, the cryptocurrency boasts a trading volume of $90,771,900 at the time of writing.

Does the price spike signal a bull run for Dash?

The cryptocurrency, which has plunged steeply from its record high of $1,515.39 on December 20, 2017, is making slow advancements. While analysts interpret the spike as a sign of revival, it’s difficult to say what will happen with this promising cryptocurrency. If the market analysts are right, the price might just hit its record high, the $1500 price level.