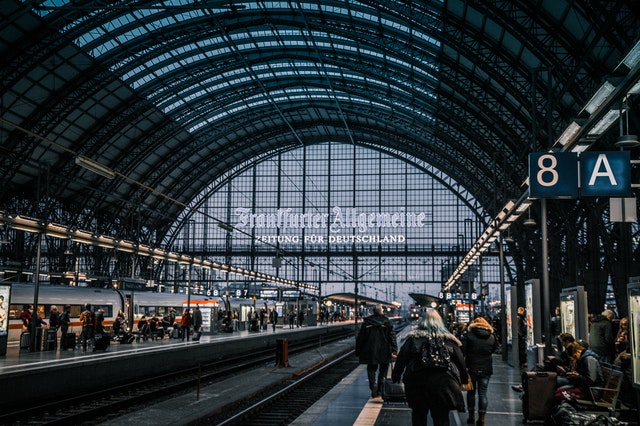 The writing seems to be on the wall in terms of figuring out if the much-anticipated partnership between top privacy coin, Verge (XVG) and the payment platform known as TokenPay, will happen. With regards to the latter, details have emerged of TokenPay having acquired a stake at German bank WEG Bank AG. In the announcement on the TokenPay medium page, the following was said:

Today we are announcing that we have officially closed a deal with WEG Bank AG, located in Germany. WEG Bank has also made an announcement of the partnership on its website. Share certificates representing 9.9% of the equity interest in WEG Bank AG have been transferred to TokenPay Swiss AG, along with options to acquire an additional 80.1% of the bank upon customary regulatory approval. The proceeds of this transaction were derived from our December 2017 token sale. As outlined in our Whitepaper roadmap we have completed this partnership during Q2 2018, in line with our November 2017 projections.

This announcement adds to the already budding profile of TokenPay which is a project for a decentralized and self-verifying payment platform. With this announcement, TokenPay and WEG Bank AG will have an opportunity to offer FineTech solutions to its customers. TokenPay also has opened the door for talks with an undisclosed bank in Lichtenstein that also sees the future in terms of offering FineTech solutions to its customers and embracing blockchain technology.

The above news adds to the speculation that TokenPay and Verge are on the cusp of shaking hands and sealing a deal in terms of a solid partnership. With a Meetup co-hosted by the two organization scheduled on June 9th and in Amsterdam, the possibility of a partnership can be seen through a recent tweet by @vergecurrency of a T-Shirt with both their logos fused into one. 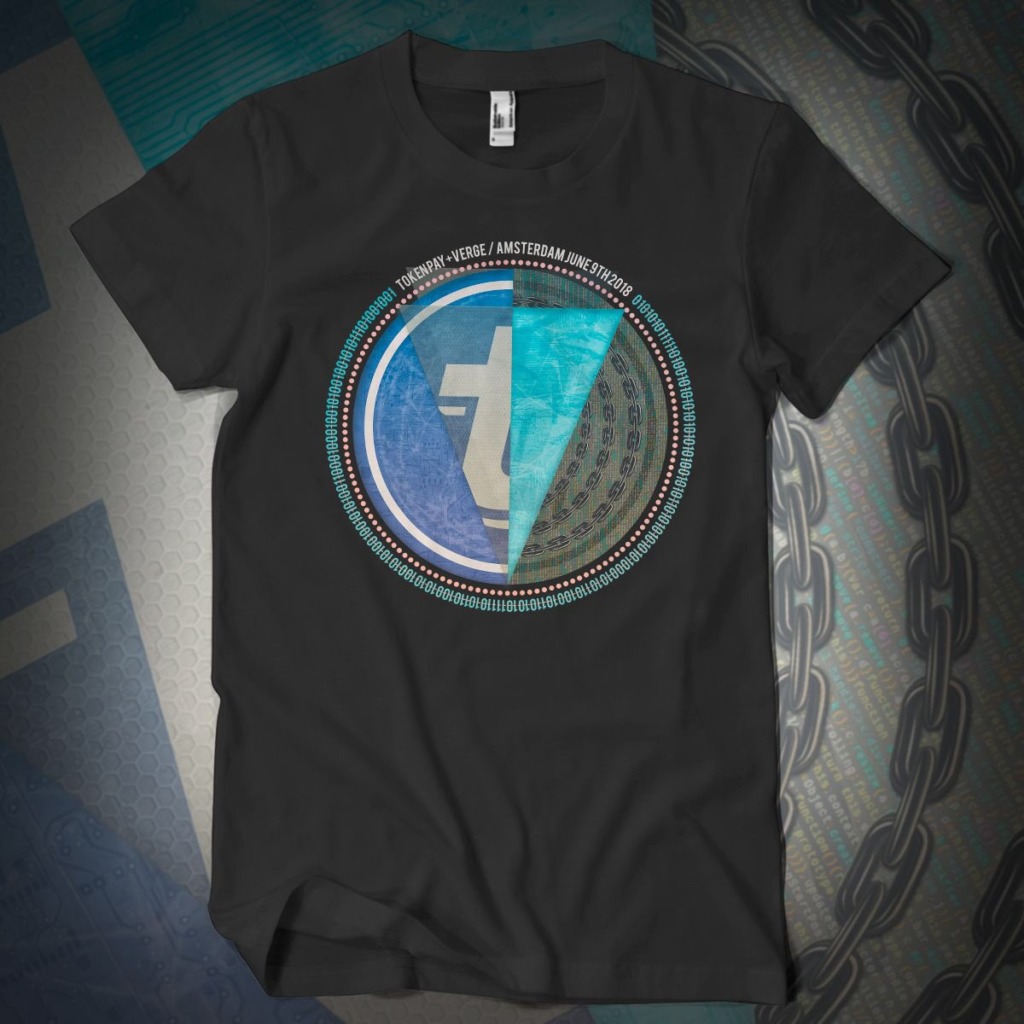 If the Verge/TokenPay partnership does materialize, it opens the doors for numerous opportunities for the two to collaborate beyond the highly anticipated debit card option. The debit card will allow XVG owners to purchase goods and services like they would with a regular bank backed debit card.

Looking at the crypto-market, XVG is still trading below 80 cents and at $0.0747 at the moment of writing this. With the halving of the block reward for miners, less XVG will be minted into the market hence reducing the incoming supply. As a result, XVG has a chance at increasing in value as seen in Litecoin which also halved back in 2014.

Here’s Why Dash (DASH) Might Overthrow Bitcoin (BTC) in 2018

TRON (TRX) – You Should Not Give Up on it, and Here is Why