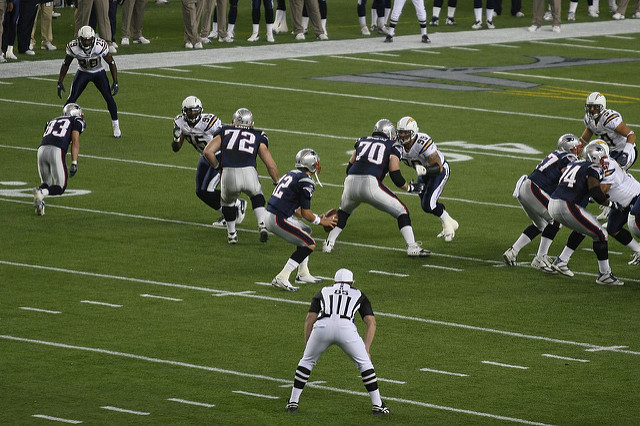 Ever since the end of last year, when cryptocurrencies reached an insane height in their value, things have seemed to go downhill for them. The prices dropped, and panic started to spread, which caused a lot of investors to consider whether or not they should give up on cryptos. One currency in particular – TRON (TRX) – seemed to have suffered a lot from this. However, many have started to wonder if the situation is truly as bad as it seems.

Is TRON really in trouble?

For those who might not know, TRON (TRX) is a decentralized ledger protocol. It was made on blockchain tech, and its goal is to create a stable framework that will help with the content distribution on a global level.

Since the start of 2018, it lost a lot when it comes to value, with its price going from $0.30 to $0.03. According to the CoinMarketCap, at the time of writing, its value went up to $0.08. However, this does not mean that the team behind TRON has given up. In fact, they are working hard to prepare and launch this crypto’s MainNet, which is expected by many to become a complete game-changer for this currency.

TRON’s journey of recovery started almost immediately after the price drop that affected all cryptos. There were a lot of scheduled events, including the Coin Burn, MainNet’s Beta launch, as well as the network’s full launch. Instead of rushing into it in order to save what it can, TRON decided to take things slowly and do the job right. Just recently, they also released an Odyssey update.

There were many who claimed that the team behind TRON is incompetent, but the actions like this seem to indicate quite the opposite. TRON’s team includes some of the best and the brightest in the blockchain industry, and let’s not forget that they are led by Justin Sun, who seems to never sleep. There were even claims that Sun is trying to trick his investors and cash out, which would have definitely allowed him to spend the rest of his life quite comfortably. Instead, he keeps tweeting updates about the project, which means that both he and his team are still working hard.

What does Justin Sun think?

According to his tweets, Sun sees TRON as one of the most usable cryptos available. This will increase even more once the MainNet is finally released. It will bring so many improvements, that his claims might prove more than valid.

Some of the features include things like nonexistent fees for the TRX consumers. According to expectations, the fees might only consist of a fraction of a USD. And, let’s not forget the scalability, which is expected to become the word most associated with cryptos by the end of the year, according to some.

The truth of the matter is that the platform will bring a huge difference when it comes to TRON. There were a lot of negative reactions to it, but that can only be expected, considering how big and strong this crypto can become once the MainNet goes live. Every other large brand has as many “enemies” as it does supporters. Justin Sun’s vision for TRON can lead it to greatness, and the team keeps getting new partnerships, which is not something they would be able to achieve if there was no future for TRON.

Because of this, you should stick to your TRX tokens for a while longer, and see if TRON can fulfill its potential, and rise up to conquer the challenges set before it.