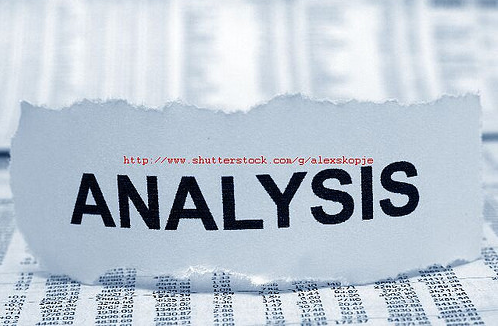 While April was a good month for most crypto-coins, it was a particularly excellent and momentous period for Verge (XVG). New partnerships where announced, it’s been traded in the green for most of the month and the last two weeks have been quite exceptional.

Verge and the Market in April

Verge’s performance against the dollar has been incredible. It went up by 25% during April’s thirty days (and the figure has been 67% over the last 60 days). Most impressive has been the full year’s increase which is currently at 94000%. That is nothing short of fabulous, and it has turned XVG into one of the most sought coins in the market.

Once the XVG community came out with the idea of partnering with Spotify they’ve been working hard to make it happen. A vote will decide if Spotify should adopt Verge (XVG) as a payment method. It allows for all interested parties to cast a vote.

It seems it all started when an XVG volunteer excited the Spotify’s community curiosity precisely by suggesting the creation of a voting poll.

The polling has been going on for about two weeks now, and it is still active on Spotify’s community webpage. It’s had more than three thousand votes in favor so far.

While the coin is still in the air, a partnership between Verge and Spotify is an exciting prospect, and the idea is becoming more popular chronologically.

TrafficJunky is among the world’s leading marketing services. It gives each client an individual, unique, and customized approach that answers to every customer’s wishes, needs, and resources.

TrafficJunky’s immense popularity (over a billion daily hits) and expertise in marketing will also provide XVG with much more exposure. Both firms joined forces last May 4th, and it’s expected to be very beneficial for them. Verge will provide means to fund TrafficJunky’s user accounts.

Currently, most coins have been trading in the green (again) for sustained periods of time, so the market is thriving, and Verge’s XVG is a crucial part of that. In compliance to last 24 hours, It also has been trading on the green (7.1% increase in value) and rising against both the dollar and Bitcoin.

The latest status is that Verge’s current price is $0.0753 per token, which could seem low taking into account it’s been as high as $0.22 in the past. But if it keeps performing as it has, it will reach new heights sooner rather than later.

Related Topics:Crypto MarketCryptocurrenciesMindGeekPornhubSpotifyTrafficJunkyVergeXVG
Up Next

Ripple XRP targets to reach $3 mark this year, here’s how