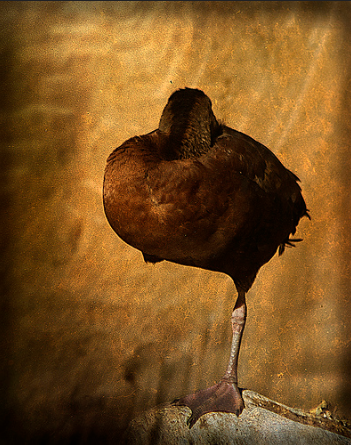 Ripple’s XRP crypto coin’s price is going up every fifteen minutes on average. It’s still below the raging channel’s line. It tested the $0.86 line, but it didn’t go beyond that, which renders it vulnerable to downside corrections. An Obama’s former regulator has recently said (not that it’s relevant under Trump) that Ripple and Ethereum break the country’s security regulations.

Gary Gensler (that is the man) says that further proof of authenticity is needed. Ripple’s current value seems to be utterly unaffected by such comments but, in general, those thoughts could affect the whole crypto industry (at least within the US).

Right now Ripple is about the 50% FIB retracement level. It’s been dancing between $0.58 and $0.89, which means its value is supported by the ascending channel’s bottom trend line. Right now the XRP/USD rate is shaking around $0.85 with a simple moving average of fifty. Things look good for short-term trading, and it has a lot of momentum.

Verge’s XVG price is another story. It went above the $0.1 psychological barrier, and it even had transactions above $0.11. But investors want safety and balance. XVG’s partnership with the Mindgeek (a big player in the porn/adult entertainment industry) kind of stopped growth. It’s been called a misunderstood partnership, yet profitable. But it could still grow a lot in the short run if only because it benefits so many users who want to remain anonymous and still transact.

But forget about Mindgeek. TokenPay is finishing some bank acquisitions in Germany, and they are also Verge’s (XVG) partner. This could make XVG the first cryptocurrency to be relevant in the very rigid (even more in Europe, even more in Germany) banking industry. TokenPay announced recently that they would make XVG debit cards available to their customers, and the community in general, sometime very soon.

Verge’s price is around $0.0801 right now. Keep an eye on it when you consult the 4-hour charts. It could be a great short-term option in the event of new declines in the market.

Its value has been between $0.024 and $0.115 recently. But its market penetration is quite important so it should not go below $0.70 in the near future.

Litecoin (LTC) has been under $150 lately. But it’s been gaining momentum as the 50 simple moving average works in its favor.

Current financial indicators are a bit confusing. Buyers and investors are going for $160 per token, but even this $150 is a good recovery sign for enthusiasts. Just keep watching, chances are Litecoin will remain a good option.

Could SEC go against Ripple and Ethereum?