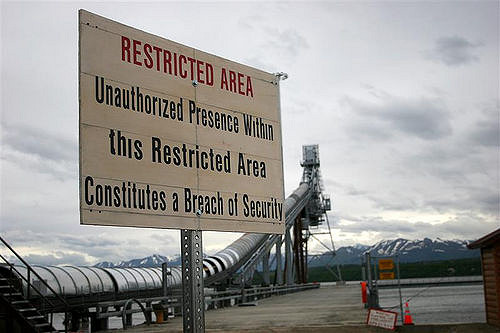 As crypto coin enthusiasts, we are used to a mix of good and bad news. This time news is not that good. The digital financial markets came to the headlines this month when a former U.S. regulator stated that Ripple and Ethereum are illegal, being “noncompliant securities.” This could mess up crypto markets and weaken both Ripple’s and Ethereum’s liquidity.

But it’s not over yet. It would seem right now, according to reports, that authorities won’t be taking monetary or regulatory measures against cryptocurrency trade anytime soon.

The current information we have

The point on ICO (initial coin offering) is to raise funds to create an online service (it worked for Telegram, bigtime). The tokens offered in the ICO can be redeemed in time. ICO shareholders deem these tokens as a means to an end and hope to earn enough so that further sales will help them and report a profit.

And, not to be cynical, but some ICOs have been full-fledged scams. U.S. regulators have been slow to regulate this market, but they have issued warnings (last July, most notably). Jay Clayton, head of SEC, sent out a notice that every token sale must be regarded as a security transaction.

As if SEC goes going against Ripple and Ethereum (two of the most relevant cryptocurrencies right now) it could create havoc in altcoin markets for sure. Some of the market observer’s share SEC’s view.

Some people also think that SEC has a case against Ethereum and Ripple. It could be a long fight in the courts. But the general consensus is that SEC doesn’t really want to go against the markets. They have better things to do.

In the meantime, the U.S financial regulations may not be that happy about the astonishing innovation the blockchain technology represents. Just remember this: the blockchain is not country-bound. It’s everywhere, and it will remain to be worldwide. If it turns out you can’t trade within the USA, you will still be able to do that the world over.

Ripple, Verge, and Litecoin: Accelerations slow down but solidity grows