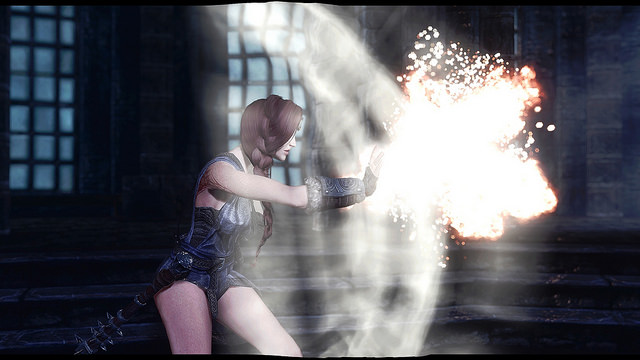 Interestingly, it was not the usual debate, and the members of parliament were not involved in setting the negative tone. This time, it was Ripple’s XRP and blockchain platforms that were under scrutiny as the director of the non-profit Center of Evidence-Based management, Martin Walker intimated that he did not see any likelihood of the technologies solving inefficiencies that have hitherto been experienced in the financial sector.

On this, he specifically singled out the current products from Ripple in his criticism, saying he did not see much hope in them. Notably, Mr. Walker also happens to be a former product developer at R3 a blockchain consortium.

On The Defense of Ripple’s Record

However, there was a fierce defense of Ripple’s record from Dr. Grammateia Kotsialou the regulatory relations, Ryan Zagone, and Chris Yatlor the COO at Everledger, an asset tracking blockchain startup. They filled out the panel and this helped answer inquiries from the Treasury select committee of the British Parliament.

Zagone was quick to point out one unique aspect of the company’s technology that has revolutionized the industry; the ability to track the transfer of money.

On the other hand, Walker argues that the company does little more than the current SWIFT messaging system. He notes that as much as tracking money can be applauded, the most significant challenge, in this case, has to be the fact that it may not be possible to get people who are involved in the payment to update the status of the transaction. As such, he reckons that just because there is a blockchain involved doesn’t mean that people will update the status of the payment’s location.

He further goes ahead to criticize the pilot projects from Ripple that propose to utilize XRP as a bridge between two currencies in a transaction on an international level. This is a role currently held by the U.S dollar. He remarks further:

You need someone to provide the liquidity to be able to change into and out of Ripple. And holding Ripple, a currency which has seen its price drop 80 percent and then back up 100 percent in the course of the last two months is just not credible. So, putting cryptocurrencies into the financial sector is a huge source of risk.

Notably, the ministers present at the hearing were keen to turn their attention to Ripple. They were specifically registering their confusion regarding the relationship between XRP and Ripple Labs. According to MP Stewart Hosie for instance, there is no point n buying XRP since this doesn’t entitle them to an ownership stake since it is not possible to convert it back into conventional currencies.

What do you think about the current controversies surrounding Ripple and its products? How would this hurt its expansion plans? Let us know of your views in the comments section below.

Throw away your resume! The new dynamics of talent acquisition

Ripple, Verge, and Litecoin: Accelerations slow down but solidity grows