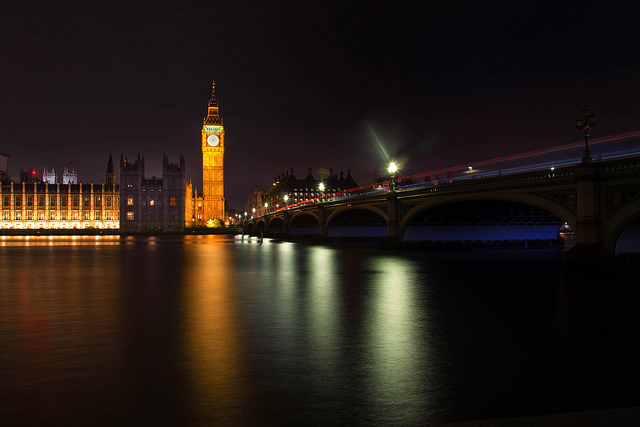 The hearing regarding blockchain technology and digital currencies was held at the UK parliament this Tuesday, and it did not go well for Ripple (XRP).

Cryptos and blockchains were one of the biggest subjects discussed by the UK parliament this Tuesday, and unfortunately for the new technologies, the hearing was mostly dominated by skepticism. However, one thing that might be surprising is that the members of the parliament were not the ones who brought the negative tone themselves.

The strongest voice against Ripple belonged to the director of Centre for Evidence-Based Management, Martin Walker. Walker, who also worked as a product developer for the blockchain consortium R3, kept criticizing XRP and has stated that these technologies can’t be of any help when it comes to solving inefficiencies regarding the financial sector. He mostly criticized the product that Ripple can offer currently.

However, Ripple also had someone to defend it, and this is the role chosen by Ryan Zagone, the Director of Regulatory Relations.

Everledger’s chief operating officer, Chris Taylor, as well as London’s King’s College researcher, Dr. Grammateia Kotsialou were the ones who answered any questions asked by the Parliament.

Zagone’s testimony had him citing the ability to keep an eye on any transfers involving money. According to him, this is one of the biggest benefits that this technology can offer. Walker, on the other hand, stated that having the ability to track money is not going to be of any use if those involved in the payment choose not to upload the status. This was an argument against the company’s model, which is only a bit more than the already-existing messaging system called SWIFT.

He added that having a blockchain won’t make people report the status of the payment, or reveal where the payment actually is.

He did not stop at that, either. Instead, Walker kept criticizing Ripple’s projects that are proposing the use of Ripple’s digital currency, XRP, for bridging different currencies during the international transactions. So far, this was usually a job for the US dollar.

Walker also stated that the currency needs liquidity in order to get in and out of Ripple. The biggest reason why Ripple is not reliable, according to him, are its recent major shifts in value.

One of the more confusing questions regarding the XRP was its relationship regarding the Ripple Labs. Parliament member Stewart Hosie’s comment was that buying XRP does not give the buyer a stake in Ripple Labs ownership, nor does it pay in return, which basically means that doing so serves no purpose.

Zagone tried to explain this as well, by saying that this is a very common misperception. He said that XRP is open source which wasn’t created by the company. Instead, it exists as part of an open source tech. The company was simply created in order to modernize the payments through the use of that open source tech. Basically, the company did not make XRP, the just own a large amount of it. The connection between XRP and Ripple’s actual company is indirect.

Zagone was also asked whether the XRP cryptocurrency was made with a design that allows it to avoid regulations. To this, he added that the XRP was only sold by Ripple to institutional investors, but not to any retail consumers.

In the end, Walker stated that the Committee should think about cryptos and blockchains critically. His conclusion was that the word innovation shouldn’t blind anyone and make them ignore the mistakes that were being made over and over again.

The hearing is also available online.