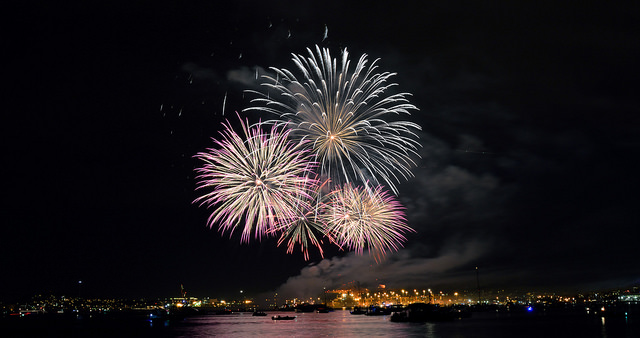 The crypto markets went red yet again, and Verge (XVG) experienced another spike.

The Q1 of 2018 saw many changes in the crypto world. A lot of cryptos gained an unimaginable popularity, but it seems that not that many of them reached the same heights as Verge (XVG). The prominence of this coin has helped a lot, and despite the fact that the market saw some troubles in April, XVG still managed to grow.

The rise of Verge

Asian trading saw an increase in XVG for up to 11%, which made it reach around $0.075. The last day brought quite a big pickup when it comes to its volumes, considering that verge started the previous month with its value being at $0.04.

Another interesting thing is definitely the price when it comes to Bitcoin denomination, which went close to 1,000 Satoshi. XVG managed to stay as one of Binance’s biggest trading assets, with its rank being among the top 5. EOS and TRON did experience quite a boom as well, which helped them get ahead of XVG, though.

Verge is currently trying to stabilize its position and make it credible and solid. The next biggest event that might bring some changes here is an Amsterdam-based meetup. This is also the city that is showing a lot of potential and crypto-friendliness.

As for the Verge project, it has experienced setbacks as well. Some of them are discounted, some are even completely forgotten. However, there are also a few that are seen as reasons to doubt the project. XVG’s hype and volatility, for example, are seen as a very off-putting feature of this currency. Despite the fact that this is something that more experienced traders can benefit from, newcomers might be seriously damaged by it. The large difference in volumes is also something that is not desirable.

So, what is happening with Verge?

There are many who think that the activity of Verge is largely exaggerated. Things like concerted pumps or even the use of bots for such matters are not unheard of these days. This is especially convincing when periods of extreme activity are followed by entire weeks of nothing regarding the organic growth.

However, there are other analysts who believe that Verge is one step away from another breakout. They think that this is something that can be expected to follow after the recent price growth.

For now, XVG is planning to launch a new debit card which will allow the asset to be spent. This is also expected to bring some positive developments to the currency, which currently remains somewhat subdued. The price is mostly down due to the lack of buying. Since the volumes regarding both, selling and buying, the price seems to be stable, which discourages users from buying more.

When it comes to digital assets, Verge is one with a pretty low price, which can be attractive for those who believe that a massive increase will come. So far, it has shown the ability to go up to $0.26, which happened in December, but since then, it crashed like all the other cryptos, with its price finally stabilizing at the current value of $0.07.