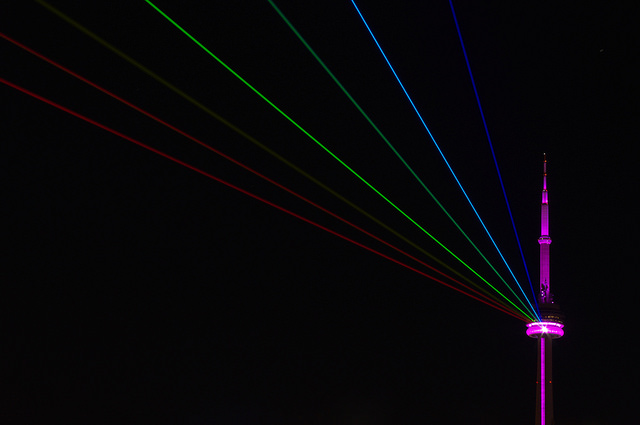 When the Cryptocurrency market, on the whole, started to gain popularity over the last 2 years, few could’ve predicted that several cryptocurrencies would reach the very top of brand recognition. In particular, Verge currency, which was launched in 2014, and has experienced a massive jump in value, currently ranking it at 29th according to coinmarketcap.

Unlike before, The Verge currency has a well-established brand name, with a supportive community behind it. It has a 260,000 strong Twitter page as well as a combined 80000 community members on its Reddit and telegram channel. They are generally pro-active about the recent developments of the project, with Wraith Protocol, a long-awaited feature slated to be released. This would allow users to choose a public or private ledger when making a transaction.

When Verge was first launched, not enough importance was given to establish a globally recognized brand name. Indeed, when the currency first started attracting everybody’s attention, the Verge team realized the importance of re-branding to achieve their goals of mass adoption. The Verge team has always put emphasis on transparency, and this move is sure to positively affect Verge’s valuation.

Initial Changes: Verge was previously operating under the name “DogeCoinDark” and operated under the name until 2016 when they changed the name to Verge Currency. The move was aimed at making the currency more suitable for mass market adoption. Also, the name “Dogecoindark” indicated that it was a fork of Dogecoin, which was not the case. Hence an exciting new name” Verge” was chosen to develop an iconic brand for mass adoption.

Verge and the Current Market Scenario:

Since the beginning of the year, Verge has experienced remarkable success due to a number of factors in the market.  The currency initially exploded in value by almost 3000%, in line with the overall Cryptocurrency market. Much of the bullish sentiment can be attributed to John Mcafee’s support of the currency, where he predicted that Verge was going to hit the $15 mark. However, the Q1 slump for the year had a negative effect over Verge, with its value significantly dropping through February and March.

The Verge Team, however, placed an unorthodox pretense for their crowdfunding and promised to unveil a lucrative partnership at the end of it. This allowed Verge’s value to skyrocket against the bearish market, and Token Pay was unveiled as their new partner.

The partnership Announcement was directly linked with the crowdfunding announcement made earlier, as explained by TokenPay representatives. TokenPay would make Verge the first Cryptocurrency to get its own debit card if this is a success. This was later confirmed by the official twitter handle of Token pay, which announced the completion of the deal. The Verge Debit Card deal is expected to be in full force before the first week of May.

The majority of the currencies in the crypto-space, no matter how successful the project is, are still recovering from the overall market slump. Verge seems to be having a tough time compared to the others, as it is still trading in the red (-1.36%) at the time of writing. It was valued at a high of 0.072568 on April 22nd to $0.073044 on April 29th, suffering price drops in between. Thus, Verge functions more as an underdog against the larger coins in the industry, but slowly gaining traction. Much of the future prospects of Verge depend on the RSK implementation, which would introduce both smart contracts and enterprise-grade transactions into the system. Many analysts, however, have cited Verge’s Open source nature as one of the reasons for its slow development,  as other more centralized projects can overtake Verge due to more concentrated efforts.