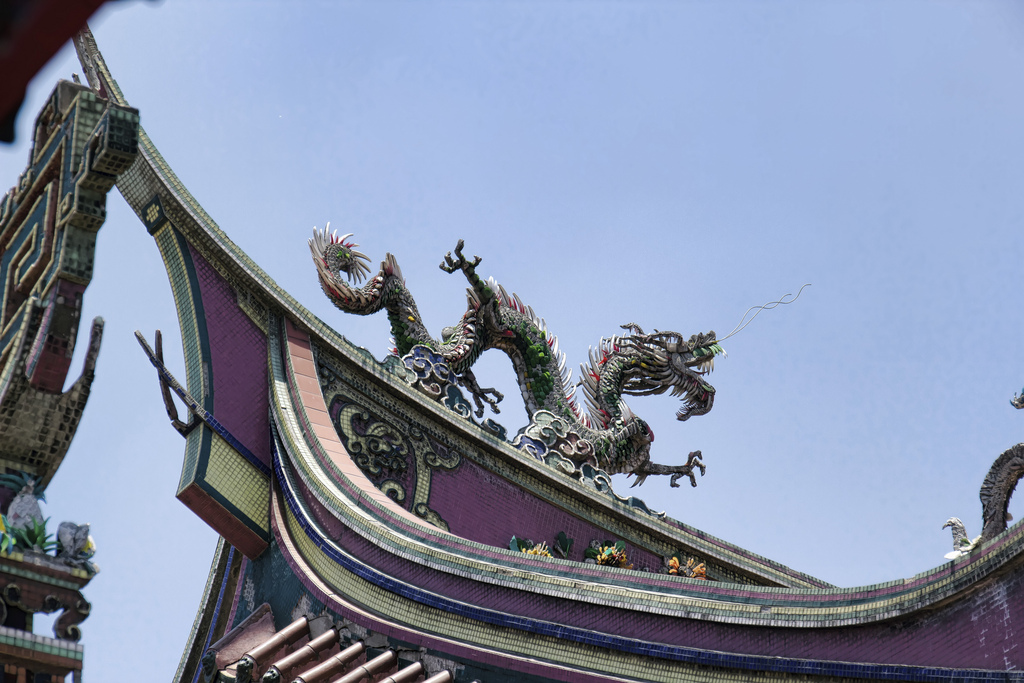 While the crypto markets are experiencing Q2 rebound, we can see many promising projects being influenced by it and performing impressively. One such blockchain project is Ontology (ONT). After its poor performance in the Q1, it’s a sight to see the coin climbing charts in the present situations. On Saturday the coin has experienced a 40% rise in its price point within 24 hours. Ontology is set to launch its Mainnet later this year which may lead it towards new heights. But what’s the cause of Ontology’s jump? In this article, we shall find out and ascertain whether this hardly 3-month old cryptocurrency can cross $10 mark by the end of the week or not.

Ontology was launched in the year of 2017 by Onchain. Onchain is a Chinese tech company which has been building blockchains and Distributed Network Architecture also called ‘D.N.A’ to be used in business since 2014. It’s the same company which created NEO/GAS (originally known as Antshares) in April. Ontology can be simply defined as a network of blockchains rather than a single blockchain. It was designed to aid in migrating the registered enterprise platforms onto a distributed ledger without compromising them and causing any sort of loss. It is true that the ontology network was built on the NEO platform to connect public smart contracts. It also enables a natural decentralized ecosystem that allows building application on the platform. So, it is evident that ontology isn’t trying to become a currency like ‘Bitcoin’.

The ontology platform runs on ONT and ONG tokens. Instead of traditional ICO approach for creating new holders of a newly released cryptocurrency, the team behind Ontology opted for a series of airdrop on NEO blockchain back in February. The airdrop was distributed to each ontology newsletter subscriber. Attendees from the DevCon were also given a chance to participate in this airdrop. Every NEO holder was given 0.1 ONT per NEO airdrop and there are indications that more such airdrop events are incoming in the future. Some of the biggest and most influential cryptocurrency exchanges such as Binance, Huobi Pro, Bitfinex, KuCoin, Allcoin, OKEx, and Livecoin supported this ONT airdrop since it began from January 8th till early March when the listings started. The ONG tokens as mentioned earlier is going to be introduced after the completion of the Ontology Mainnet.

Ontology is essentially an NEP-5 token on NEO blockchain whose mainnet is slated for Q2 this year. during the mainnet launch, the NEP-5 Ontology tokens will be swapped into ONT tokens on the new network. Once the launch of ONT Mainnet is complete, it’ll become a dual-token blockchain similar to NEO/GAS. But what’s the application of Ontology? Since we’ve already discussed Ontology being a network of blockchains, in the same way, it functions as a cloud storage network. governments and enterprises store their data on AWS which is accessible to only those entities. Ontology allows such enterprises and organizations to control and operate its own exclusive blockchain and choose which information to share with a general ledger of NEO which acts as a public portal.

The Release of SmartX Tool:

Ontology team has recently launched and introduced their Testnet ‘Polaris’ and Ontology 0.7. This update included new and useful functions such as:

Among all of these new additions, the team is primarily focussed on SmartX which is an ‘IDE’ (Integrated Development Environment) that is created to promote the efficient and easy building of radical product and services through smart contracts by eliminating restrictions in terms of programming language and tools currently available. SmartX provides its user with a wide range of smart contract templates and online editor.

At the time of writing, Ontology rested at 32nd rank according to CoinMarketCap. Its individual price is close to $8.48 with a %5.8 rise. The total market capitalization of ontology is close to $955 million USD and the way things are going it seems to be closing on to $1 billion USD mark. Since the time it was offered at the price of $0.20 USD per token during its private sale and airdrop period, it has come a long way in just a few months after being listed on various exchanges.

Ontology wasn’t created to compete with Bitcoin or become the next Ethereum. Although it exists as a different entity, it is essentially supporting NEO and together both projects can overthrow the crypto giants which are currently holding the leash of crypto markets. According to many analysts, Ontology is a promising project and has a bright future ahead.

Is Now the Right Time to Invest in ReddCoin (RDD)?