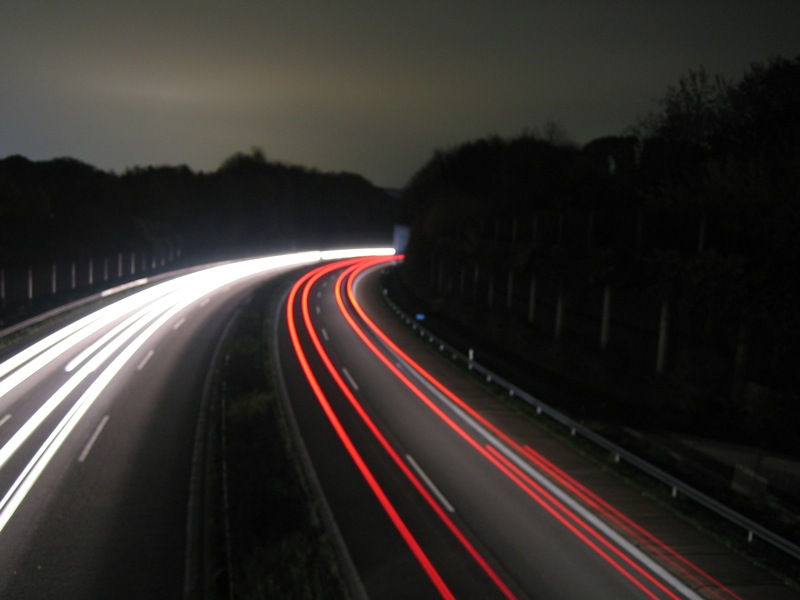 With new ICOs being tokenized every day, the competition amongst the cryptocurrencies to acquire a decent position in terms of coin price and the overall market cap has become even fiercer. Since the debacle that took place in January when the price of Bitcoin plummeted rapidly, the trend of the cryptocurrency market as a whole, is heavily dependent on Bitcoin, has been bearish in general. Under the circumstances, various Altcoins that are completely independent of Bitcoin’s influence are showing a genuine propensity to thrive and secure commendable market capitalization. Ontology certainly belongs to the group of such Altcoins.

Ontology (ONT) began its journey as an initial coin offering in November 2017. After raising a considerable amount of money in its token sale, it was finally tokenized on 8th March 2018. Despite the fact that this coin has spent only about one and a half months in the crypto-world, ONT has been able to make a significant impact on the cryptocurrency market by offering some irrefutable advantages to its holders.

This currency has been going through a significant number of upgrades and lucrative partnerships lately. On 4th April 2018, the ONT team announced its partnership with four major venture capital firms including Sequoia Capital China. In addition, Ontology has published the first version of roadmap on 13th April.

Here, a few aspects of this roadmap will be discussed and explained in order to limn a probable picture of the future for this coin and its current holders.

The roadmap published contains the minutiae of the technical developments that this cryptocurrency is going to implement by the end of this year and for the next two years as well. From a broader perspective, this roadmap is divided into two categories namely the Chain Network and Trust Ecosystem.

a. Release of Mainnet: The mainnet is considered the heart of any blockchain or cryptocurrency ecosystem and it is indubitably the first stepping stone on which the future technical upgrades would be implemented.

b. WebAssembly Support: The WebAssembly support or WASM support refers to a binary format along with an assembly-like text format used for the executable codes in various web pages. One of the principal advantages of WASM support is that it offers considerably more useful features than traditional JavaScript. Hence, by adding WASM support, the ONT development team is likely to increase its efficiency significantly.

c. Smart Contract Support: According to ONT’s roadmap, the smart contract support would be provided to the traders across multiple virtual machines enabling them to utilize the beneficial features of this technology from any part of the world.

d. VBFT Consensus and Oracle Support: In the past few years, several cryptocurrencies have implemented the Byzantine fault tolerance support for making the blockchain platform even more convenient to the traders. Ontology is also following the same path by implementing VBFT Consensus support. Furthermore, this cryptocurrency would also be adding Oracle support by the end of this year for minimizing bugs and compilation errors.

e. Network Optimisation and Performance Tuning: According to the roadmap the network optimization system along with continuous performance tuning tools would also be implemented to this blockchain system by the end of this year. These two implementations are likely to enhance Ontology’s performance as a tradable cryptocurrency.

Besides these five major upgrades, the chain network of Ontology is also likely to complete adding transaction parallel verification support for more security, implementing a pluggable database, CLI command set along with virtual terminal, launching the first edition of FPGA, and many more.

The Trust Ecosystem Q2 Roadmap for 2018:

The trust ecosystem of Ontology is likely to undergo one significant upgrade by the end of this year and that is releasing the Ontology Distributed Identity Framework (ONT ID). This major release would be accompanied by two other releases of Ontology distributed identification protocol and verifiable claim protocol. All three of them would be implemented on the ONT network via smart contracts and together they are likely to offer many advantages to the traders. For example, ONT ID framework would offer multifarious features such as diversified and distributed ownership confirmation, authentication of various legal entities, objects, and individuals, and an infallible identification system.

The Ontology development team is making their utmost effort to implement several other upgrades in their Q3 and the other following phases which would effectively change ONT’s future. These upgrades include releasing cross-chain interoperability protocol, implementing DHT Kademlia, threshold signatures with MPC, parallel ledger writing, ONT App release, and many more. These phases are likely to continue at least until 2020.

Ontology currently holds the 24th position on Coinmarketcap, with an individual coin price of approximately $4 and a market cap of more than 1 billion USD (as of 20th April 2018). For most of the coins, achieving such numbers takes years whereas ONT has been able to do that within a few weeks. Keeping this trend in mind and the future upgrades, it can certainly be concluded that this cryptocurrency is likely to offer a bright and lucrative future for its traders.

Combining Speed and Anonymity With Dash

Keeping an Eye on Credits (CS)