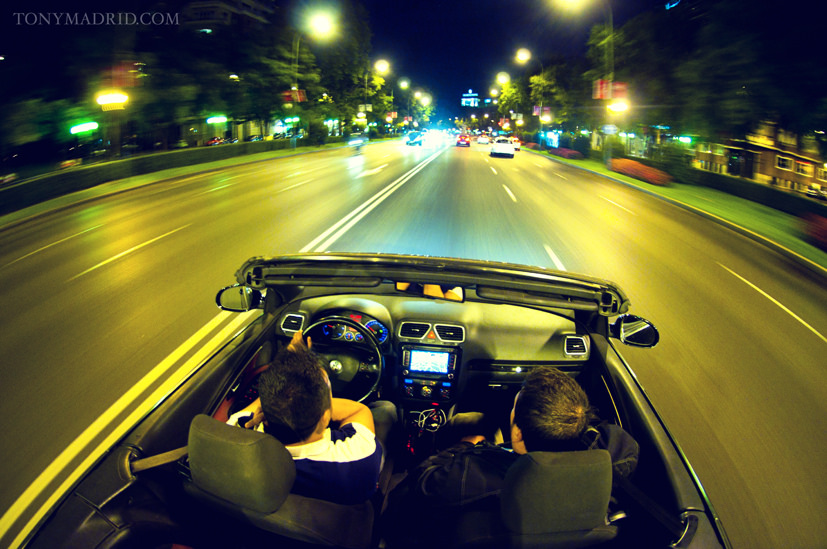 The Cryptocurrency market has been turbulent for the last 3 months, with several cryptocurrencies experiencing a high degree of volatility when it comes to price levels. Even the leaders, namely Bitcoin, Ethereum, and Ripple have not been spared from such sudden price movements. One such coin is Dash, which has been on the rise for quite some time now, consistently reaching the 10th rank consistently from last year. Dash has a supportive community behind it as well as a technically sound development team which has contributed to its overall stability.

A little About Dash

Dash, which was previously known as DarkCoin, was first introduced in 2014 as an open source peer-to-peer cryptocurrency. Its original aim was to address the many different problems plaguing Bitcoin at that time, including offering instantaneous transactions, private transactions, as well as operating on a self-governing and self-funding system. It has exceeded a lot of people’s expectations, amassing a market cap of $3,579,884,852, ranking at 12th as of 20/04/2018. Currently, it is valued at $446.35 USD and has been one of the most stable cryptocurrencies since its inception.

As mentioned above, Dash has a very dedicated community as well as very loyal investors who believe in the project’s use case and goals.  Indeed Dash has withstood the overall crypto-slump experienced earlier this year, with its price only marginally affected. In other words, Dash has been addressing the issues which plague some of the older altcoins, including speed.  Below are certain factors that have contributed to the relative stability of the coin, since its inception in 2014.

Dash is certainly one of the most stable cryptocurrencies that have existed since the beginning of the Cryptocurrency market. 2017 was the year of cryptocurrencies and Dash in particular, with Dash’s value increasing from $11.33 on 31st December 2016 to a high of $1,093.39 as of 1st January 2018.  With such a monumental rise in value, the prospects indeed look high for Dash’s future.