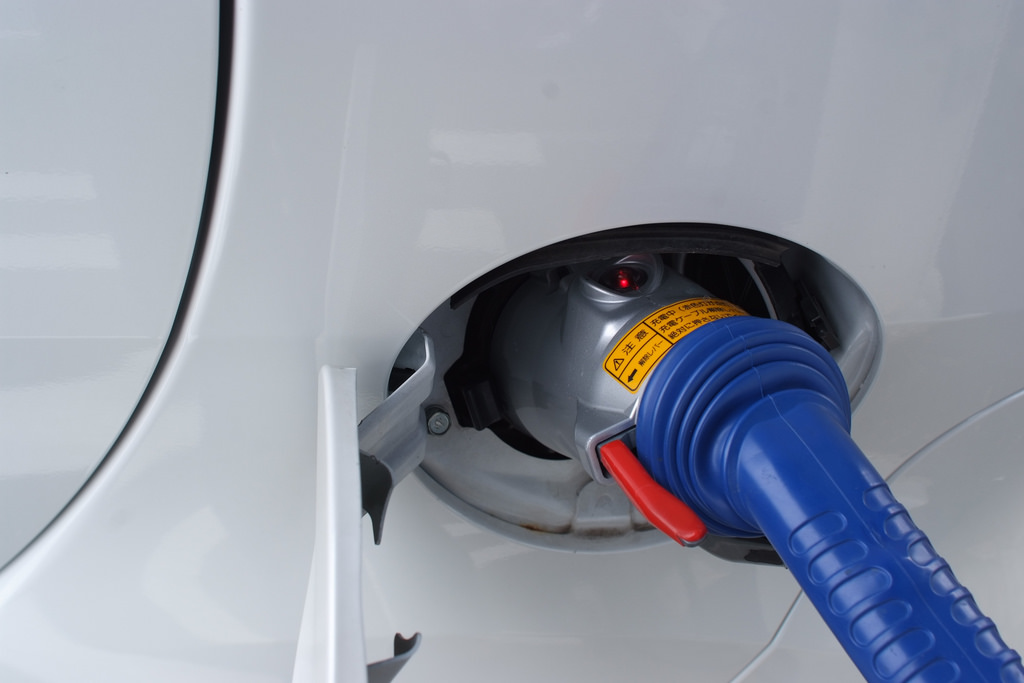 IOTA is currently in the middle of the recovering phase along with the rest of the crypto market. The majority of currencies are currently going up in the market with some of those cryptos showing an astonishing pace of growth in the last couple of days. IOTA is also trading in the green, but the public seems to be more interested in a new venture that IOTA is involved in as of the recent events. Apparently, IOTA has found a “real-life” purpose with starting a collaboration with a company called Elaad. Let’s see what IOTA dev team is working on and what the newly-acquired collaboration can bring to this digital asset.

Before mentioning anything about their collaboration with Elaad, IOTA team tweeted about the mysterious project that they have named project Q. Since the original tweet, IOTA dev team has been teasing their followers, mainly on Twitter with revealing the new project the team has been working on.

This is where collaboration with Elaad comes as crucial since this partnership made this project happen in the first place. Elaad is actually a center of education and smart technology development that operates in the Netherlands while working exclusively on improving the technology being used in their country.

The project Q actually started of independently from IOTA, when one of the team members from Elaad designed a crypto-charging station for charging of electric vehicles. The Netherlands is already known for finding eco-friendly solutions for more than just transport, so this project took a natural course of development.

This is how IOTA and Elaad started their collaboration while working together on a patent made by Elaad and powered by IOTA’s superb network known as Tangle. Thanks to Tangle, IOTA users in the Netherlands will now be able to use the first ever crypto-charging station for electric vehicles, which is both, eco-friendly and cost-effective.

Besides for making up for a cheaper and faster way of charging your electric vehicle, IOTA with this project found its way towards being used for a “real-life” purpose, which is considered to be the ultimate goal of all crypto values – to get massively adopted and used in real life while surpassing the gap between blockchain technology and more traditional technology that is currently being mass-used.

Besides from marking this project as a great achievement from the side of Elaad center, we can also say that this is in more than one way, a groundbreaking point for IOTA and its currency MIOTA.

This is the case as this is the first time ever that IOTA has been put to a “real-life” use, showcasing the ability of its network Tangle, to bring two machines together to communicate at a very low cost and without redundant effort, solely by using IOTA’s Tangle technology.

Moreover, machine-to-machine communication is made to finish the job of paying for your charging thanks to IOTA’s Tangle, which is done in only 15 seconds. This case indeed goes in favor of IOTA as it showcases the great potential of its network and the technology powering that network up.

The IOTA team added on this matter that they are glad that they were able to show together with Elaad, that Tangle and IOTA can find a real-life purpose making their technology extremely applicable and scalable, especially for machine-to-machine communication.

Further, on this matter, Elaad representative team talked about further plans of improving the application for IOTA-charging station, focusing on the evolvement of general communication and the result the end user gets in the end when using this type of technology.

With IOTA’s latest project in collaboration with Elaad, it is more than obvious that this digital asset has made a huge step towards introducing Tangle to the public, for the first time making their network applicable for a real-life purpose with more room for improvement and the evolvement of their charging station application.

As the majority of digital currencies are recovering from the most recent market dip that went off with demoralizing the entire crypto community for more than eight weeks, IOTA is doing more than well for days now as this currency is being traded in the green.

After the latest change in the market, MIOTA has gone up to 12.50% against the dollar, while trading in the green for days now. It seems that MIOTA is also showing an increased pace of growth in oppose to BTC as it is rising against this currency for over 8% today.

That being said MIOTA can be bought at the price of 1.95$ per one unit. Hopefully, IOTA will break the value of 2$ in the day to come and head towards surpassing its record price of around 5.3$ per one unit as recorded back at the end of December of 2017.

Combining Speed and Anonymity With Dash