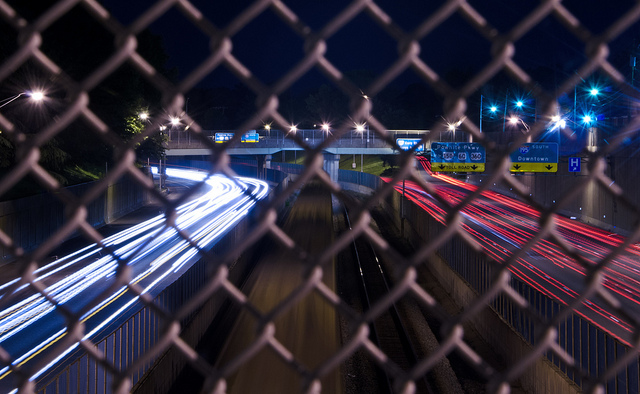 IOTA, a somewhat unique coin, given the fact that this currency is operating in a block-less environment, is working on tech improvements when it comes to DLT, Tangle and the Internet of Things. IOTA is ready for the next phase in its operational lifetime, so the team is working on enabling what might end up being the top leader in DLT network and the Internet of Things, which could lead to a near mass or mass expansion of this coin. IOTA has shown some downfalls in its value in the past few days when it even dropped down below the 1$ price, however, we see it going up in the long run with the newly acquired partnership and the technological potential of Tangle.

Distributed Ledger was introduced to the public way back with the introduction of Bitcoin as the first decentralized blockchain-based currency that started operating with safe and secure transactions that were also supposed to have a unique trait of ultimate privacy for all users. However, later on, as the blockchain technology was slowly expanding and being further developed, it was determined that Bitcoin as the first currency of this kind still had some issues, mainly revolving around privacy where it was determined that Bitcoin is not as private as it was originally thought.

DLT technology remained as a perfect opportunity to make various operations easier to be processed than it is at the current moment and with the existing technology. That is how IOTA comes into the story thanks to its block-less network called Tangle.

DLT could easily find a mass application of its potentials in the government institutions, corporate and different types of institutions while owning the ability to help with administration, more efficient tax collection, issuing passport and legal documentation, collecting data, creating records, keeping personal info, distribute information and much more, all by using blockchain technology.

Tangle is thought to possess the needed technological quality to be able to get the best out of DLT and the Internet of Things, which are considered to be the future of the way people are operating with data. Given the fact that IOTA’s Tangle seems to be the perfect network for the Internet of Things and the Internet of Value, it is a thought in general that IOTA combined with Directed Acrylic Graph in Tangle and alongside DLT will most possibly be used as a driving force behind IoT and IoV. Where there is a potential, there is also a possibility, so it is certain that IOTA does have the needed technology in order to support DLT and move forward to the next level.

IOTA has made an excellent business move when the team behind the Tangle decided to partner up with Rolf Werner. They have added Mr. Werner, who was previously working for Fujitsu, to the IOTA team where his job is to take care of IOTA’s operations and activities in Switzerland, Austria, and Germany.

This move also showcases the readiness of the team to work on the expansion of their coin and the technology behind their block-less network. Earlier, the team also had a great addition to their board of advisors when Johann Jungwirth, the CDO of Volkswagen, joined IOTA.

On this matter, Werner stated that the possibilities that IOTA’s Tangle has with DLT are immense as decentralization and blockchain-based secure and safe applications are made possible. He further added that Tangle and IOTA go beyond “machine-to-machine” payments, where it is capable for much more. He used the example of secure identity management, adding that there are numerous features that make IOTA a superb piece of decentralized technology.

That being said, it suddenly becomes more than possible to have IOTA progress further with an increased pace of growth, both in the technical sense and in the terms of the market value.

Even though IOTA fell below the 1$ price during the previous change in the market with over -4% of drop against the dollar, it seems that this coin is feeling a lot better today as we can once again see MIOTA trading in the green.

After the latest change in the market, MIOTA started to recover while gaining 1.70% of raise against the dollar, which means that MIOTA is without any doubt going up and beyond the value of 1$.

With the latest change, this coin managed to get back to the value of 1$ per one unit, and it even went a bit beyond the 1$ price, which means that MIOTA is currently being traded at the price of 1.04$ with a solid good chance of acquiring additional gains in the following days.

Back in December of 2017, MIOTA managed to rise up to its record price of a bit over 5$ per one unit. However, the coin fell down due to a bad situation in the market during the period of the excessive market dip that went on for 8 weeks.  In case IOTA manages to live up to all expectations, it might soon be able to get back to the point of dealing at 5$ per one coin and beyond, making it a pretty solid investment in the long run.