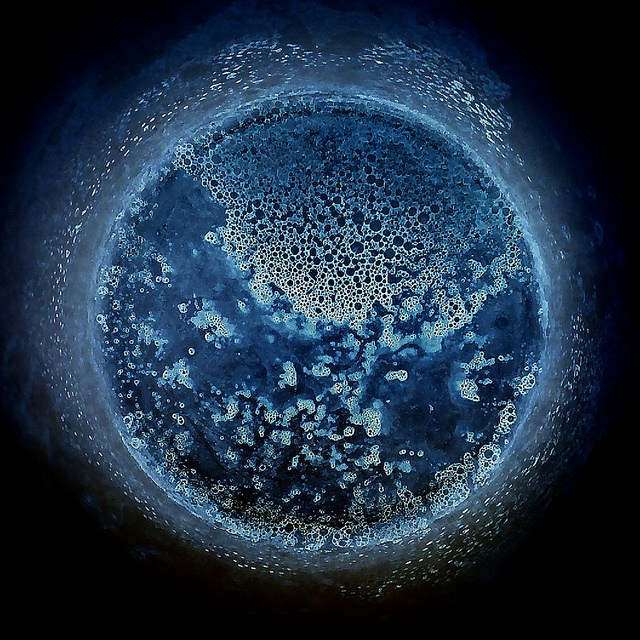 Ontology (ONT) had entered the cryptocurrency market on 8th March 2018 while Mithril (MITH) had joined on 25th March 2018. These two dates are not really something to grab the attention of the investors and traders as many new crypto coins have been launched in the last quarter of 2017 and first quarter of 2018. What makes ONT and MITH stand out is that they have attained the ranks within 150 (as of 12th April, MITH at 122 and ONT at 21), according to coinmarketcap.com within such a short time, especially when the cryptocurrency market was largely bearish in the first quarter of 2018.

The developers’ team of Ontology has designed the platform in such a way that it will support public blockchains. The developers, in fact, will be able to outline their own blockchain to meet myriads of requirement. Thus, the developers can create different applications on the Ontology platform. The Ontology developers’ team has thus studied analyzed smart contract systems and distributed ledger technology extensively.

From the whitepaper of Ontology (ONT), Ontology’s storage system works on a distributed ledger. The key feature of the completely decentralized, tamper-proof ledger is that trust is shared amongst multiple parties through the use of smart contracts, distributed networks, distributed storage, distributed authority, distributed security, and a variety of modules.

According to the whitepaper of Mithril, “Mithril is a decentralized social media platform on the Ethereum Blockchain. Mithril will integrate into new and existing social media networks to reward content creators for contributions to the network – we call this Social Mining.”

Mithril focuses on the safe storage of data in a decentralized framework. Unlike the present social media platforms, the user will actually be paid as a content developer through Social Mining. At the time of writing, the price of Mithril (MITH) shows $0.25 USD (30.42%) approximately. It is the right time to invest in the crypto coin as its unique features may increase its demand in the near future and this, in turn, will make the price rise.

Both Ontology (ONT) and Mithril (MITH) have passed the test of Q1 this year and at the moment it seems that they will continue to have a good run. Q2 is the best time to invest in these two crypto coins as it will be more when their prices will increase in future.

We will be updating our subscribers as soon as we know more. For the latest on MITH and ONT, sign up for our free newsletter!