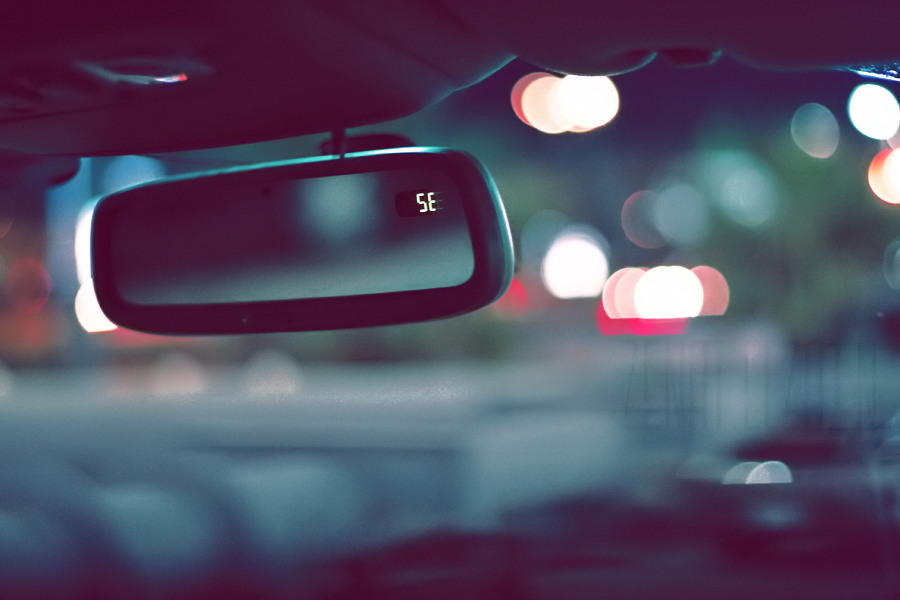 Mithril (MITH) is an ERC20 token which reward users who perform “social mining”, that is, they integrate with social media and reward users for their content’s popularity –likes, views, watch time – yes, like in that episode of Black Mirror. It’s also worth to mention a very important detail – it’s the third best performing coin of 2018, meaning it was the best investment option you could have done at the beginning of 2018 until now – growing 240.27% against Bitcoin. This is an opposite trend to most of the other cryptocurrencies, as they have shed even more than Bitcoin did. Mithril’s partners and advisors include Pantera Capital, Sora Ventures, and QTUM Foundation

In a future where Mithril gets more visibility, we can expect content creators and web influencers adopting social media which have Mithril implemented, and a lot of Social Medias consequently adopting Mithril, since influential people will be there. It’s a vicious cycle. As social media is each day a more important part of people’s overall life, and internet superstars are more popular and influential than ever, this platform fits like a glove.

Mithril mined can be sold or spent in social media which adopt them, and can be managed by both the users and social media managers using an application called Mithril Vault. The Vault provides statistics, product options and potential estimation of reward based on your popularity and features. Social media can set shops selling premium-like features, advertisement space or products.

In their whitepaper, they say that their first step to achieving their goal is to integrate Mithril into all major social networks. This is an awfully ambitious goal, but maybe more tangible in Asia. The founder of Mithril, popstar and web entrepreneur Jeffrey Huang, is also the name of 17 media, which is the number 1 “live content sharing app” in developed Asia. It’s actually the most popular app in Taiwan, Malaysia, Hong Kong, Singapore and Indonesia. As his projects have high reach in Asia, we can expect for the next years a wide adoption of Mithril integrated media there – but also a delayed, if it ever occurs, adoption in the West. Overall, It’s a really useful platform that can benefit both content creators and web influencers and the social media which adopt it.

They already launched an app called Lit – a story sharing app, like Snapchat or Instagram Stories. Lit is integrated with Mithril, thus popular stories are already rewarded with Mith there. Their Discover feature shows trending, friends of friends and other stories the app judges to be interesting to the user, based on their preferences and data collected. That’s basically how people will try to climb the web popularity latter there – and automatically earn tokens with it. Users will also be able to save stories from other people on their profile – which is where another marketplace can arise. As Huang easily did with 17 media, we don’t doubt he’s going to make his Lit app #1 again in Asia. Lit Beta was launched less than a month ago in the play store (the version for the app store launched 2 days ago) and seems to already have a growing user base. Most seem to be liking the app, both for its functionality as a story sharing app alternative and as a social mining tool.

Is Mithril a good investment?

Mith was actually the third best investment if you could have made in cryptocurrencies if you sold it up to 6 days ago until it began to start falling steadily. It saw a sudden rise in price again 2 days ago, probably related to Lit launching in the app store. It’s almost stable now, in a significantly better position than it was the first days. Mithril’s value will depend a lot on the Asian market adoption and the world’s belief in it, especially in relation to their partnerships with Asian social media, which is probably not going to happen so soon, but who knows?

And if Mithril really becomes a really widespread addon to social media, even in the West, should we expect a future somewhat similar to what Black Mirror’s Nosedive predicted, where everyone is hooked up on getting likes and being popular? This is a peculiar token.

We will be updating our subscribers as soon as we know more. For the latest on MITH, sign up below!

Aelf (ELF) is Implementing a Reward System: Noted Rise of 42%