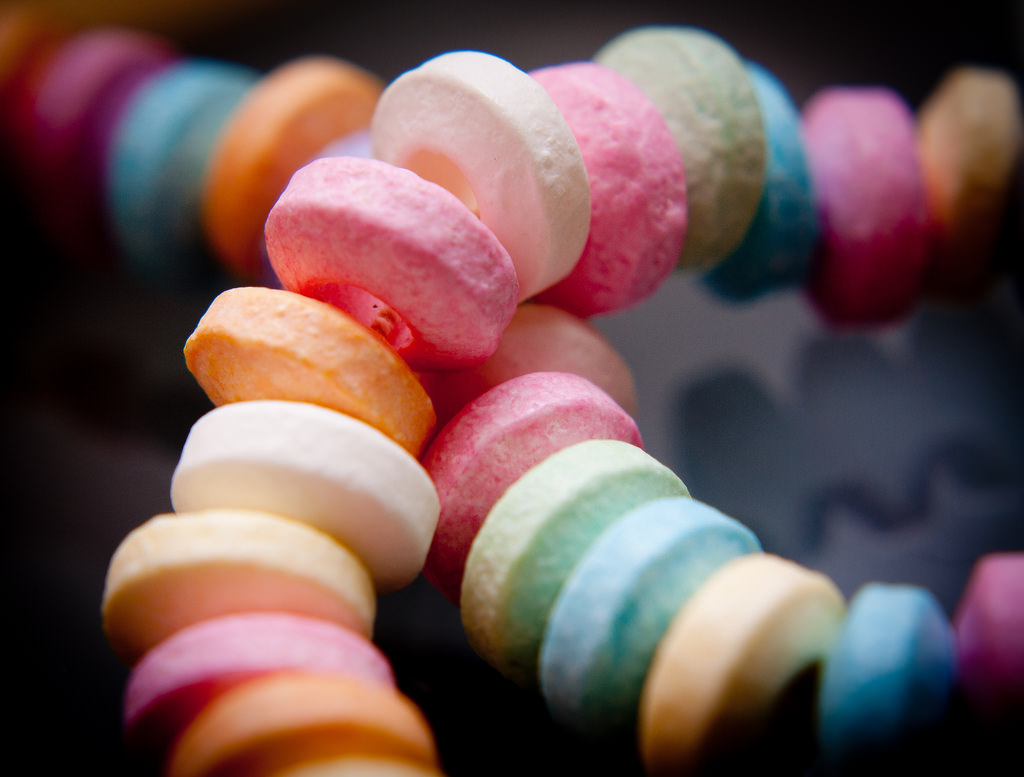 Aelf (ELF), seems to be stepping up its game as this currency is one of the rare tokens that are currently being traded in the green while experiencing frequent rises despite the negative waves of drops. However, you shouldn’t be fooled into thinking that Aelf only had a portion of luck, as it is quite the opposite. Apparently, according to the latest activity from the team behind ELF, this currency is working on implementing a system that will help the team showcase the features they have set up for Aelf. ELF is also known as the most scalable digital asset in the market, so paired up with the new system of promoting ELF, this currency is looking to be sky-rocketed.

Is Aelf the New Candy Coin?

Aelf is notably working on implementing a new system that will reward holders and users for a various set of activities, all arranged in favor of having ELF sky-rocketed towards increasing its trading volume.

Apparently, Aelf is working on finding new ways for promoting their currency so they are including their users in numerous candy system programs that are specially designed to engage and reward the engaged audience. Aelf is offering various tasks to their users, later on rewarding them once these tasks are completed successfully.

Their main focus is set on recruiting their users for the initial task of promoting Aelf and attracting new users to the platform as well as rewarding ELF users for attracting investors.

This so-called candy program is designed in order to help this currency acquire the much-needed stability, and as a positive consequence of the candy reward system, the price of ELF should rise as well.

We are already able to see some improvements in the market cap of this currency as Aelf has easily become one of the fastest growing currencies in the last 24 hours, driven by the massive bounce off the majority of currencies are having at the moment.

Aelf has shown some astonishing results while gaining almost 50% on increases in the course of only 24 hours, which is a major success for this currency. It might be the case that the candy system that the ELF team has set up, is actually working in favor of this currency, helping it grow at radically prompt rates.

Maybe the initiative that can be taken as “responsible” for this amazing rise is Aelf’s plan of including their users into a referral program where they are supposed to draw in more investors and users to their platform. For each person they would bring as a referral, the participants are getting their share of ELF in accordance with the number of people they bring.

Given the fact that people usually bring their friends, this case scenario possibly sky-rocketed ELF, making it trade at a seriously fast rate, consequently growing with the trading volume, which is a perfectly natural reaction as a coin will rise with the rising demand.

It has already become a trend to have all the latest news about the digital currencies being first tweeted. This is not an odd thing given the fact that Twitter is one of the biggest social networks in the world.

Aelf wanted to make sure their strategy for increasing the trading volume of their currency was fully complete and developed, so they have come up with another rewarding system.

Apparently, the participants are also being rewarded in form of ELF tokens for sharing, liking, and re-tweeting of Aelf’s official posts on Twitter.

We can’t forget that Aelf is already a pretty well-established coin with high scalability and flawless reputation among the blockchain enthusiasts and analysts. That means that the candy reward program is not designed to make ELF more established, but is rather made to increase its visibility so it could become more accessible to potential investors, which should also increase the trading volume as the second wave of the rewarding program.

ELF also has a notable reputation for being one of the first coins ever to have solved the issues revolving around scalability when it comes to operating with smart contracts.

To avoid having scalability issues, ELF has designed self-evolving chains that are easy to be modified for the needs and requirements of making decentralized applications, and these chains are in any way affecting the functioning of the main chain.

While working on increasing its market presence and visibility, Aelf is also planning on testing a new cold wallet which should provide users with the ability to keep their coins safe without the need of keeping them on exchanges.

After the latest change in the market, ELF is trading in the green with the latest rise of over 40% against the dollar, which at the same time marks this currency as one of the fastest growing currencies for the day.

In addition to trading in the green against the dollar, Aelf is also being traded up against BTC and ETH by 37% and 39%.

With the most recent change, ELF can be bought at the price of 0.83$ which is getting pretty close to a one dollar price everyone is expecting to see from ELF’s performance.

It is expected that with the current pace of growth, Aelf will be able to reach its record price of 2.57$ pretty soon.

We will be updating our subscribers as soon as we know more. For the latest on ELF, sign up below!