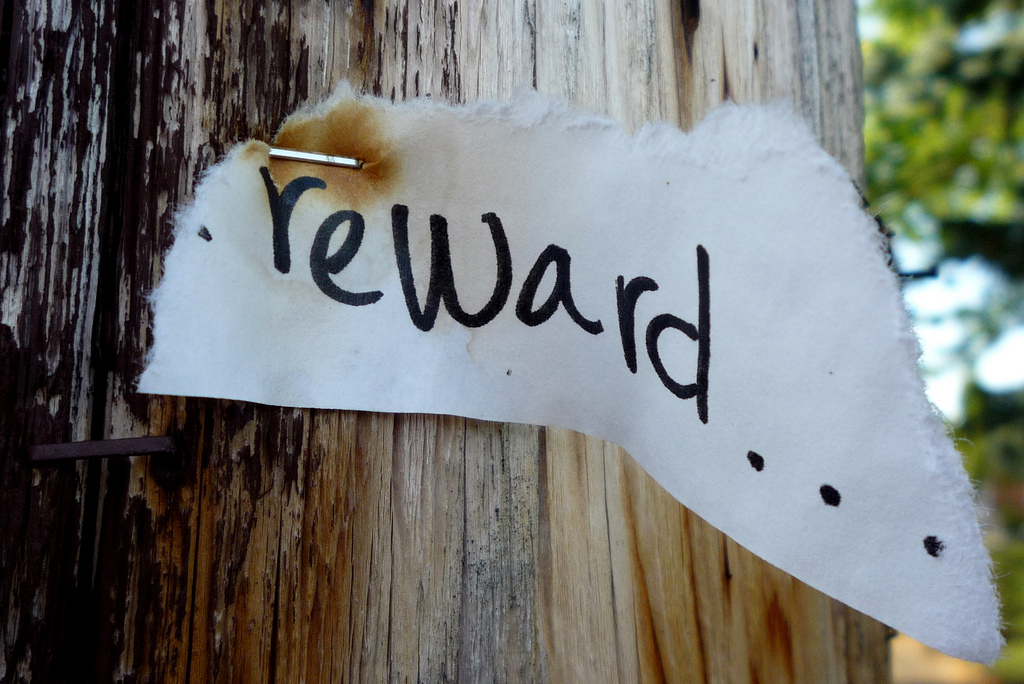 After the announcement made by the official DBC team stating that DeepBrain Chain is not valued as it is supposed to be, the team announced buying off 40 million DBC units from investors and holders. Struggling to obtain a price that could fairly describe DBC’s true value, the team bought off the mentioned amount in March, which is probably the reason why we see DeepBrain Chain trading in the green. That is now all from DBC when it comes to novelties as DeepBrain Chain is stepping into the next quarter in the sign of a fresh start. Let’s see what DBC has been up to these days and find out more about their new website in addition to revealing more information about DBPoints.

If you are one of the DBC followers on Twitter, you have had a chance to see the announcement about the launching of the new website on April 8th, when the DBC team has officially announced it.

After the past announcement that DBC is going to buy off 40 million of DBC units form the existing investors, it was more than obvious that the team behind this AI currency is preparing for rebranding. That is how they have implemented some novelties into their brand by launching a new website and calling out to all users, holders, and investors to sign up in their new official site, which is actually the first version of the planned rebranding.

That means that the current website that has become available for users as of April 8th, is v1.0 while the team is still working on the official version of the website that will be released as DBC’s official v2.0.

For now, they are testing the new interface and the newly implemented reward system as well as checking for how well is rebranding passing among users and holders, as well as whether the rebranded version of the site will attract new users and potential investors. That is how DBPoints reward system comes into the spotlight.

The team is looking forward to getting feedback from the users of the new site, calling out to all testers to provide feedback by sending their thoughts and observation directly to the digital address they have provided in their original tweet about the new website. That way, the team will be able to improve v2.0 of the website before they go on with launching it.

We have already had a chance to see how Aelf (ELF) did well by having its price pushed up even when the market was plummeting thanks to the candy reward system they have briefly implemented into their operations.

DeepBrain Chain has developed a similar reward program that is already working benevolently on DBC’s price in the market, pushing its value and promoting it as a valuable currency.

In the initial tweet, the team explained that DBPoints serve the purpose of representing rewards for DBC community where these points can be exchanged for DBC units or used for purchasing chosen products from DBC Loyalty Shop, which has become a part of their new rewarding system.

DeepBrain Chain Team has got a New AI Savvy Member

DeepBrain Chain is really working at a full steam ahead as they are continuing with an aggressive marketing campaign. Via Twitter, after the latest announcements on launching the first version of their new official site in addition to having implemented a reward system where DBC community will get a chance to earn DBPoints, the team had another interesting announcement.

The announcement came more as a competitive tease as the team tweeted about having a very important team member joining DBC. On this occasion, the team has tweeted that one of the global Artificial Intelligence leader is joining their team. They have also provided a link to the Reddit post related to this matter, inviting all followers to comment their opinion on who this member is.

The tweet also stated that the first person who guesses the mystery DBC member will be rewarded with 5000 DBC, which is needless to say an amazing marketing move, as it can already be seen in the latest benevolent performance of DBC in the market.

The team has been tweeting clues about the mystery member joining their team, encouraging followers to join the guessing game worth of 5000 DBC. Later on, on April 12th, they announced that the person who joined their team is respectfully Mr. Dongyan Wang, an AI expert who has become Chief AI Officer of DeepBrain Chain.

DeepBrain Chain was going through a rough patch up till the recent events when the team behind this AI currency decided to buy off 40 million DBC units, so they would be able to raise the price of DBC and sell the bought units once DBC’s price goes up. This was the case because the team believed that their currency’s price didn’t match its true value.

After the latest change in the market, DBC is trading in the green although the majority of currencies are going down with the most recent wave of drops in the market.

In the last 24 hours, DeepBrain Chain has gone up by 2.43% against the dollar, which means that this currency is currently being traded at the price of 0.052$ per one DBC unit.

DBC was on the peak of its market value in early January when this token was being traded at the price of 0.63$ per one unit, where everyone expected to see this token rising above the value of 1$ per one DBC token.

However, the token started to plummet with the market crash where it continued to crash further from that point. Although DBC is still far from its record price, it is expected to see some improvements in its market value due to the latest novelties and the new addition to the DBC team.

We will be updating our subscribers as soon as we know more. For the latest on DBC, sign up for our free newsletter!

Bytecoin (BCN) Features Among The Top Crypto Gainers This Week