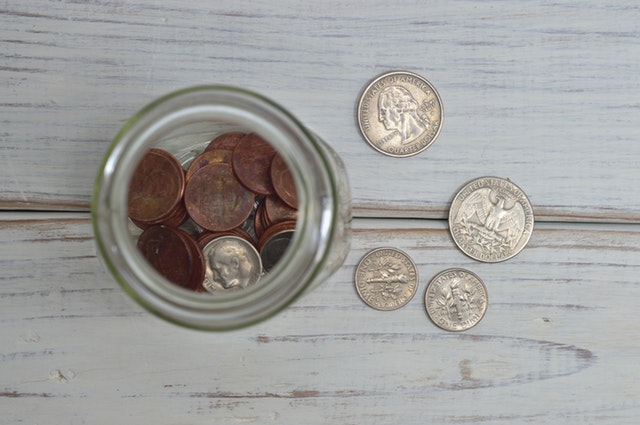 When they hear the term cryptocurrency, most investors think of the highest-ranking altcoins such as Ethereum, Litecoin, or Ripple. Those barely acquainted with the crypto world have still heard of names such as Bitcoin. However, the truth is that there are over 2,000 other altcoins out there. Some of them almost as old as BTC itself, while others have only been around for a few months, or even weeks.

They are still there, however, and some of them are more than just good projects. This is why they are worthy of being mentioned since some of these low cap cryptocurrencies are likely going to become major hits in 2019. A lot of them could have advanced earlier, but they were prevented from doing so due to bear market that has crippled the industry throughout 2018. However, a lot of experts believe that low cap cryptocurrencies will truly shine during 2019. If that is the case, here are a few coins that you might want to pay attention to.

Ravencoin (RVN) is a cryptocurrency inspired by a popular show, Game of Thrones. In the show, ravens are known for bringing news from far away places and spreading the truth around Westeros. This is what RVN aims to do as well, only in regards to digital asset ownership.

Ravencoin is based on UTXO (19) model of BTC. It is decentralized, and it aims to provide better and cheaper solutions, but also to eliminate various vulnerabilities that are usually associated with Bitcoin. There are several ways in which this coin is different than BTC. Its block reward time is reduced to 1 minute, it allows users to vote on various issues, it is resistant to ASIC mining, and more. Its main goal is to bring transparency, security, resistance to censorship, and to provide users with full control.

DeepBrain Chain is another project with a lot of potential, and it is currently creating a type of decentralized bazaar for AI properties. Additionally, it represents one of the first ICOs to come from NEO’s platform. DBC aims to provide flexible and low-cost computing platforms for private use. To achieve this, it plans to reduce the GPU renting cost for as much as 70%. The same goes for related AI products.

The coin is currently holding a token sale, which will end in a little over 32 days. More about it can be seen here.

Another thing to mention is that DBC currently holds the rank of 343, with a price of $0.007388 and a market cap of $11 million. Interestingly enough, the coin is not trading in the red at the moment, like so many other low cap cryptocurrencies. Instead, it is experiencing a 5.29% increase, which means that there is definitely an interest in this cryptocurrency.

TNC is the lowest ranking coin on this list, with a market cap of only $3.39 million, and it holds the rank of 611. While the coin is largely unknown, it is still a coin with a lot of potential. The coin was imagined to be a utility token created to be NEO’s off-chain scaling solution, such as Bitcoin Lightning Network.

During its token sale, Trinity managed to raise up to $20 million, which allowed it to survive the bear market up to this point. The coin has a good team behind it, and the project’s leader is former NEO developer, Yiling Li. The coin also started working on a new project recently, and in partnership with Ethereum itself. The project is called Decentraland, and a lot of investors have already heard of it earlier.

As for Trinity Network Credit itself, its connection to NEO means that they will likely share the same fate. So, if NEO, as a larger and stronger coin, manages to grow — TNC will definitely follow, and its investors will not regret supporting this coin.