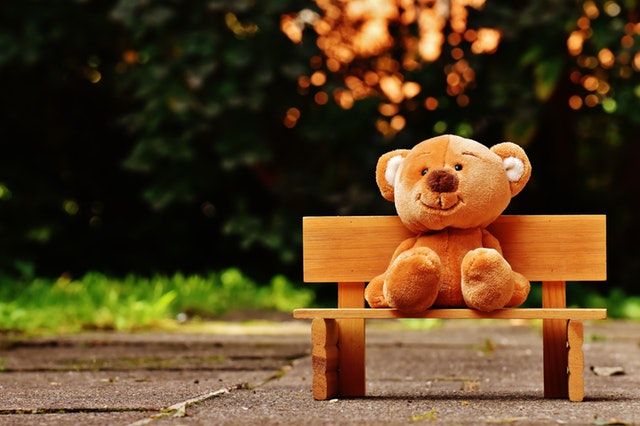 The cryptocurrency company called Circle, which is startup backed by Goldman Sachs reveals a significant increase in institutional investors, despite the Bitcoin bear market. The prices of cryptos went down significantly in the last six months, but the number of investors keeps rising, claims the company.

30% more investors in May alone

Ever since the beginning of the year, the value of cryptocurrencies kept dropping after hitting a new record in late December. Despite this situation, a lot of companies with a focus on cryptos have seen a significant increase in institutional investors, and in the case of Circle, that increase goes up to 30%.

The company has seen the biggest increase in investors back in May 2018, when it decided to upgrade and mature its product through platform’s automation. The goal here was to create a possibility of accepting larger block orders so that they could match the increase in demand and achieve high-frequency trading.

What the company did not expect is that their modernization will attract so many new investors, even though the crypto prices dropped more than ever before. According to Circle’s CEO, Jeremy Allaire, the reason for maturing their product is that the institutional investors are turning away from telephone brokers. Instead, they seek to operate through an electronic interface.

This is why the firm saw the need to improve and allow high-frequency trading and bigger block orders. The result is that the company will become much more automated and digitized after it witnessed a 30% spike in investors’ interest this May. Interestingly enough, May was actually among the worst periods for cryptos.

The new investors brought more work for the company, and they are now witnessing a transaction volume that is 15 times bigger than that of last year’s. After getting feedback from their clients, which included both venture capital firms, as well as family offices, Circle has decided that the changes are in order. Otherwise, the company simply could not be capable of handling the customers’ needs, which went from $100,000 to $1 million in high-frequency equity trades.

So far, Circle’s offices in Hong Kong, London, and the US were quoting the prices manually via various instant messaging platforms such as Skype. After doing so, the trades would have been authorized. Now, the process will be automated, which will increase the speed as well as the number of trades that were conducted in a certain time period.

Circle to work with federal authorities

Circle’s plans to provide its customers with more services have been around for a while, and the company even attempted to get a US federal banking license to do so. They also wanted to help out their investors with sale and purchase of coins that are usually seen as securities. To do so, they have to be seen as a trading venue and brokerage by SEC.

If they are successful in doing this, they will be the first one to do so, and it will be quite an achievement. So far, Circle operated at a state-level, but it now wishes to try and reach the level where it will work directly with federal authorities. This will effectively reduce the number of regulators that Circle will have to report to due to the superiority of the federal law.