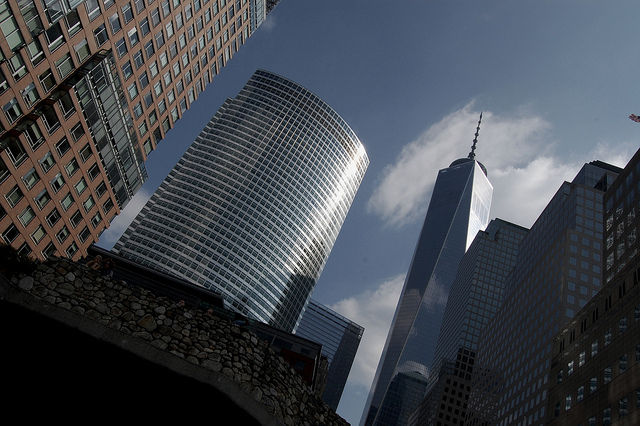 The worlds’ leading banking giant Goldman Sachs makes a debut in the cryptocurrency market by opening a trading desk next year. If successful, it may revolutionize the banking industry.

The importance of the decision is based on trading patterns observed in Wall Street in 2017. Cryptocurrencies have been slowly gaining a foothold and pulled several institutions to the crypto platform. Latest to be pulled into the fold is two US exchanges -CBOE and CME

According to the latest report by Bloomberg, the financial giant plans to set up a cryptocurrency trading desk by the middle of next year. A financial framework of how this can be actualized by the bank is being crafted including asset storage which is central to the success of this arrangement.

Bitcoin, which is the market leader in the crypto market, has been doing rounds with retail investors for a long time. However, major investors have been reluctant to embrace Bitcoin due to huge volatility and price swings.

Goldman Sachs is the first to venture into the cryptocurrency market by immediately clearing Bitcoin future contracts offered by CBOE and CME. Other banks keenly watching the space include Citigroup and Bank of America with a view to offering an avenue for trading in the future.

Bloomberg reported that Goldman Sachs is already assembling a team in New York to specifically handle the crypto platform once it is fully operational. It is not yet clear where the trading desk will be placed but insiders say it may operate within the fixed income, currencies and commodities unit. The firms’ strategic investment group manual indicated that the firm is “…also looking at other opportunities in a similar space”, an insider Darren Cohen commented.

Goldman spokesman Michael Duvaley in response to a question from a client was of the view that the bank has a keen interest in serving clients interested in the cryptocurrency market. However, Goldman CEO Lloyd Blankfein has been sceptical about the success of Bitcoin and the cryptocurrency space arguing that it is riddled with a lot of volatility, hence the need to tread carefully as they observe market trends.

Currently, the bearish run may not last and investors are cautious in their predictions.

After Bitcoin hit a high of $20,000, it has dipped by a huge margin, slipping to $12,800 within 24 hours. Trading volumes stand at $18 billion as the market capitalization of Bitcoin slipped to $215 billion down from $300 billion last week. Other celebrated currencies such as Ethereum, Litecoin and Ripple have suffered a similar dip.

Many analysts fear there could be a market bubble and are sending alarm bells to investors to remain alive to this reality. Depending on one’s view, Goldman could either be late to the party or getting in before the next leg higher. We are of the opinion that Bitcoin will end 2018 around $50,000.