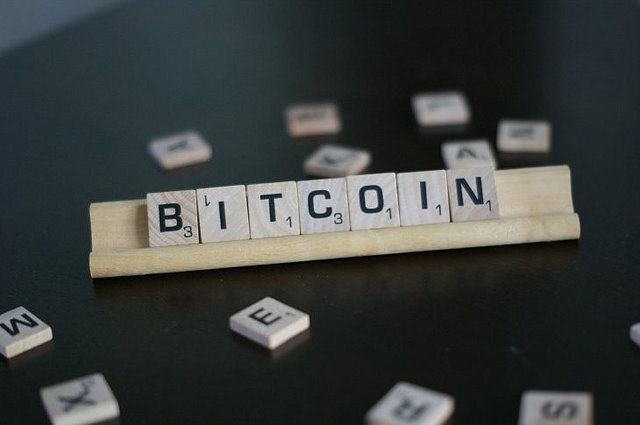 Bitcoin surging in recent weeks has made financial pundits, especially the so-called experts in cryptocurrency, predict a time of downturn despite reaching $20,078.40 last week, according to CoinMarketCap.

The positive expectations that the CME Bitcoin was going to appreciate far above $20,000 suddenly became dicey and the momentum could no longer continue. As it stands, Bitcoin’s free flowing surge has been checked. It is currently trading at $13,485.90 and forecast suggests it may be down by 21% in less than 24 hours. The market value for the cryptocurrency now stands slightly above $231 billion, while the 24-hour trading volumes have moved above $18 billion. By implication, Bitcoin has seen a 30% correction since its upsurge last week.

According to Shane Chanel, equities and derivatives adviser at ASR Wealth Advisers in Sydney, she insisted that a correction is always going to happen. “Keep in mind that bitcoin has gone up a lot this year, so a correction is always likely. A lot of the capital is flowing from bitcoin into alternative coins. You’ve seen companies like Verge and Ripple, which are over 400 percent in the last week.” The Ripple surge is testament to Shane’s observation as it is currently trading at $1.04 according to CoinMarketCap.

Bitcoin price was always going to witness a plunge, but no one knew exactly when and the cause. Stephen Innes of the Asia Pacific at Oanda Corp noted that the fall in the price of Bitcoin is a necessary check that was going to happen regardless of whether there are checks or not. It was a warning for investors who are not willing to risk it all.

“At the heart of the matter was a frenzied demand for coins with limited supply has now led to unsophisticated investors holding the bag at the top.” Innes stated.

A bitcoin derivative Bitcoin Cash (BCH) is emerging as a strong player in the market, a reason attributed to the fall in Bitcoin. In more specific terms, the fall became apparent after the cryptocurrency was recently registered on the largest U.S cryptocurrency exchange – Coinbase. The price of Bitcoin Cash surged by over 70% after the report and there were also news of possible insider trading which the exchange has said that they will be investigating the matter.

Recently, five of South Korea’s Bitcoin Exchange became vulnerable to attacks, which could also account for the fall. Some of the worst hit includes the popular exchange Bithumb as confirmed by MBC, a South Korean media outlet which hired security personnel to investigate. It was discovered that hackers could easily break in the security procedures by using “basic hacking tools” as described by the security team, putting at risk a lot of user data and funds.

Rapid Bitcoin is known to be volatile and many see Bitcoin trading as gambling. The inclusion of Etherum, Litecoin and Ripple has also impacted the cryptocurrency market, surging to over $600 billion.