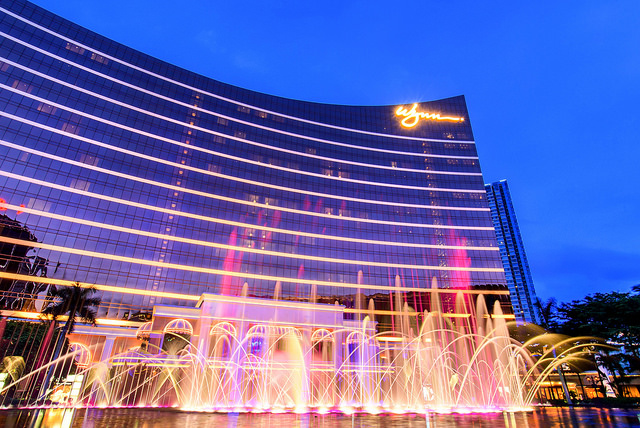 Dragon Inc, a fintech company that underpins casino gaming sector with blockchain technology, launched its pre-ICO (Initial Coin Offering) on Friday 8th December. This is a subscription round of funding that allows the public to buy the company’s cryptocurrency. The ICO was set to end on 15th December.

To enable investors of both Bitcoin and Ethereum. to participate in the ICO, Dragon Inc is considering extending the offer period by two weeks to ease congestion on the two networks. Investors have experienced serious challenges when transferring cryptocurrency in order to access the dragon ICO.

The deadline for the Dragon ICO was extended to 31st December.

The company CEO Chris Ahmad has come out strongly to defend the extension to allow community participation in this venture.

The temporary congestion challenges have, however, not dampened investor confidence with $1 million having been raised in the first weekend alone. In the gaming market, Dragon connects VIP gamers with ‘junkets’ -casino VIP rooms- across the globe that host private games and have a system of transferring funds via junket agents. Junkets account for nearly half of casino revenue worldwide.

In this space, Dragon Inc has a head start since it will enhance and improve junket and casino experience through cryptocurrency. This will allow junkets to attract VIP gamers by increasing transparency and reducing exchange and repatriation fees. The reduction in the cost of doing business has attracted significant interest and the company has raised more than $260 million through private investors, helping it to maintain its pace as a market leader in the world’s largest token sale estimated to be $600 million in total.

Dragon has already established a number of junket partnerships with an eye on this opportunity and plans to launch its first junket in the beginning of January 2018.

According to Chris Ahmad, Dragon CEO, the impact of this new business model will be immediate and dramatic allowing junkets to put the cards back in the hands of the players. This will save them huge sums of money and create new choices. A variety of mechanisms have been created for the coin holder to build long-term value while creating immediate benefits.

The benefits arising from this new model are huge in that Dragon will enable players to benefit from reduced commissions which run into the billions, increased security and transparency since it is built using blockchain technology.

We will be updating our subscribers as soon as we know more. For the latest on Dragon ICO, sign up below!

ReddCoin (RDD) and Its Rise from the Dead