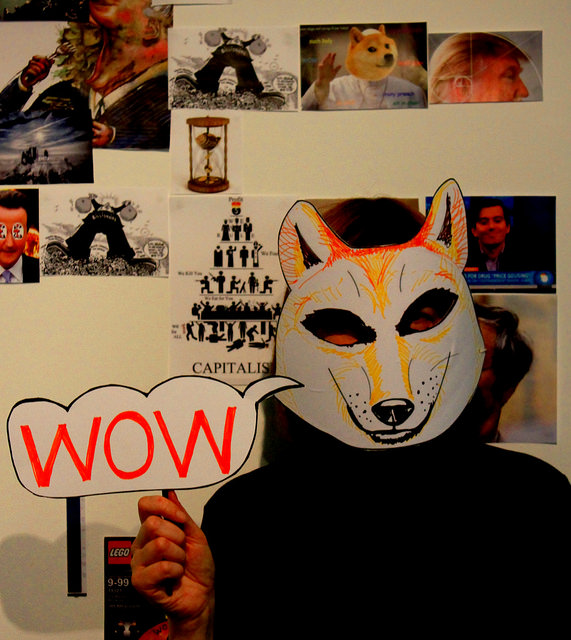 The Recent surge in cryptocurrency prices was characterized by massive gains in the prices of digital currencies, including that of Dogecoin. In the past, Dogecoin had been one of the poorest performers as far as price is concerned.

It is no secret that Dogecoin has been on the verge of being pushed out of the market due to poor performance. Cryptocurrencies experienced some downturn in November. Dogecoin was one of the worst hit of the bunch with its price going down all the way to $0.00077. However, the altcoin has recently been on a path of recovery courtesy of a surge that has seen the price go all the way up to an all-new high of $0.008768 on December 31.

The recent recovery in the price of Dogecoin not only highlights the fact it can still generate a lot of value. Here are some of the reasons why it is one of the digital currencies to keep an eye on.

It makes it easier for newcomers to understand cryptocurrencies

Dogecoin can be accessed through micro-wallets and faucets that make it easy to transact with at very little fees. This along with its price makes it easily accessible to many people especially those trying out the market for the first time. Its ability to transfer utility can be equated to larger coins and it also happens to be more fluid than other low-priced digital currencies.

It is quite resilient

This cryptocurrency has stood the test of time and has managed to survive severe price drops even as some other cryptocurrencies were kicked out of the market. Also, despite its sharp drop, there was still some noteworthy trading volume for Dogecoin. The fact that it has been stolen through hacking and has also been associated with scams and yet has survived is a demonstration of its resilience.

Dogecoin has a lot of room for growth

The altcoin is currently holding down the 36th position on CoinMarketCap with a market cap of $396 million. This highlights the fact that the cryptocurrency still boasts of a price that is well within reach, meaning it can be bought in volumes and it can also move to a higher price range. This also highlights the fact that it has some potential for growth.

Investors from numerous Asian countries such China, Japan and Korea are highly accommodative of the cryptocurrency. Most of the people who trade this coin are from these countries. On a side note, it seems that having a dog meme as the cryptocurrency’s logo has paid off.

Waves Cryptocurrency and Top Reasons to Get Interested Right Now