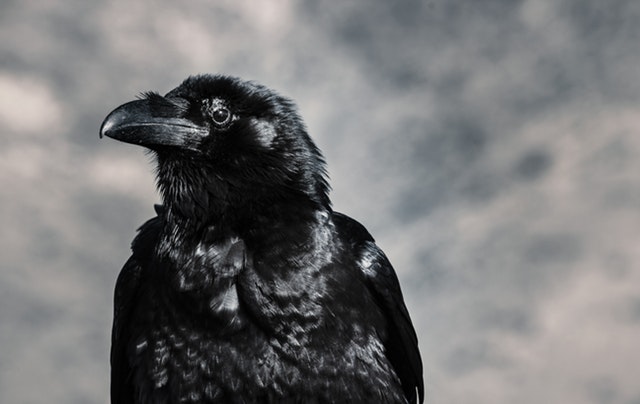 While most cryptocurrencies today still remain unstable and at the edge of falling into the red, there are some coins that are doing significantly better. One such coin is Ravencoin (RVN), which has surged by over 26% in the last 24 hours.

Ravencoin came to be as a hard fork of Bitcoin and was inspired by a popular book series-turned-television programme, Game of Thrones. The coin’s developers decided to make Ravencoin an open-source project that provides users with the ability to declare assets on their platform. The platform itself is decentralized, transparent, and secure.

Just as Game of Thrones’ ravens are used for spreading the news and truth, Ravencoin hopes to become a carrier of truth regarding the ownership of assets on the blockchain.

Ravencoin’s main use case is for performing P2P transfers, while it prioritizes security, autonomy, user privacy, and control. Additionally, as a coin fighting for truth and transparency, it also stands against censorship.

Ravencoin got listed on Binance prior to MainNet launch

Following the last week’s announcement that Ravencoin is getting officially listed on Binance, the world’s largest cryptocurrency exchange ba trading volume, Ravencoin experienced a large price surge. At one point, the surge took the coin’s value up by over 31%. At the time of writing, however, the coin is still growing, with an increase of 26.15% in the last 24 hours.

Getting listed on Binance has brought Ravencoin to the top 100 digital currencies, with its current price being at $0.030545. Its own trading volume spiked up as well, with most of the trading (almost 90%) being done on Binance’s own platform. Clearly, the exposure that the coin received by getting this type of support has had major consequences for Ravencoin.

However, experts believe that Ravencoin’s current price surge might only be a beginning, as the coin’s team released a MainNet announcement on September 30. The MainNet was said to be launched at some point towards the end of October, with the launch date later being scheduled for October 31.

The MainNet will improve the asset issuance capabilities, meaning that the new asset layer protocol will allow developers to create and issue an asset without having to obtain permission. Simply put, anyone will have the ability to openly use Ravencoin blockchain. While waiting for the MainNet launch, developers encouraged users to join the coin’s TestNet, which is already available.

Considering several of such crucial events for Ravencoin being scheduled so close to one another, it is of no surprise that the coin is rising by such a rapid rate. Still, many were unaware of the coin now, and the new development will likely bring a lot more investors to the project. While it is still early to foresee what will happen to the project, a lot of experts are optimistic, believing that Ravencoin might climb a lot higher in the following days.