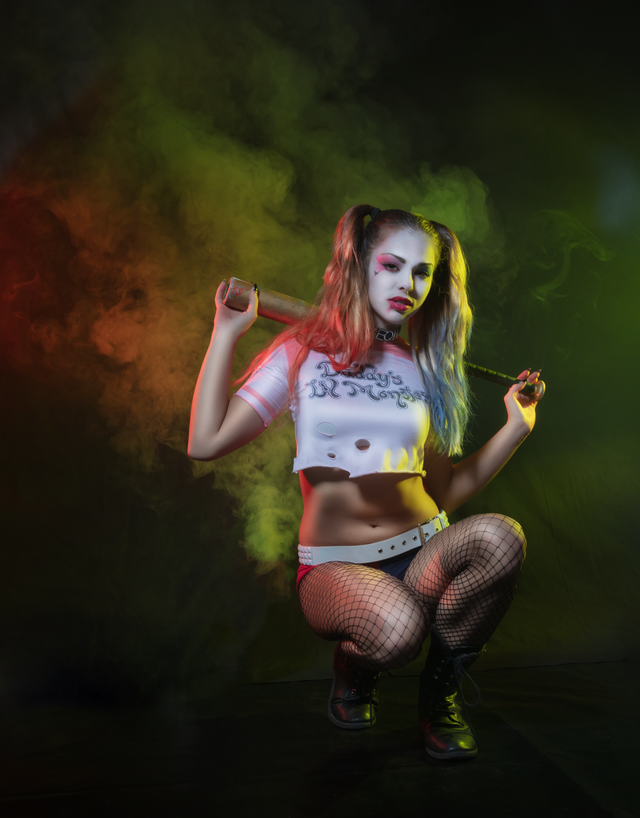 Following the recent Coinbase announcement regarding the new listing of 0x, a lot of investors started speculating which cryptocurrency might be next. While Coinbase has announced reviewing several altcoins throughout 2018, it appears that most experts believe that BAT coin might be the one that this exchange will support next.

Basic Attention Token, also known as BAT coin, is an open-source, decentralized project created on Ethereum’s network. Its platform is also known for its integration with the web browser called Brave.

As an ERC20 token, BAT coin is among the coin that Coinbase seems to be interested in, which is what qualifies it for the listing. As a result of speculation, BAT has seen a significant price surge in the last 24 hours. The coin grew by as much as 12%, which made it even more interesting to investors, considering that the majority of other altcoins are currently trading in the red.

At the time of writing, the value BAT coin is $0.204778 per unit, with the coin being ranked as 44th on CoinMarketCap. The gains have made BAT attract additional attention, although there is still no confirmation that Coinbase will actually introduce this coin to its platform.

Even so, a lot of investors remain hopeful that this might be the case, as the recent listing of 0x indicates that Coinbase is finally ready to expand its token list. Furthermore, the exchange made it clear some time ago that they have an interest in ERC20 tokens. After 0x integration, it became clear that this interest is genuine.

Will the value of BAT grow or drop?

At the moment, the crypto community seems to be excited by the possibility of listing.

@AttentionToken $BAT #BAT will be the next coin added onto @coinbase #ZRX $ZRX ???????? pic.twitter.com/SCdZVz7z4R

If Coinbase decides to add support for BAT, investors expect that the current price surge will grow by several times, launching the coin’s value further up. However, there are also those who believe that the price surge is only temporary. According to them, the coin will likely experience another price drop quite soon, and possibly even sink back to the value of $0.191.

All Eyes on #BAT. Next on Coinbase.

Considering that the current price surge of BAT coin is the result of speculation only, it would not be unusual for a price correction to take place if Coinbase doesn’t announce support for this digital currency. However, the opposite is also true, and if BAT actually gets a place on Coinbase’s platform, its price will likely reach entirely new heights.