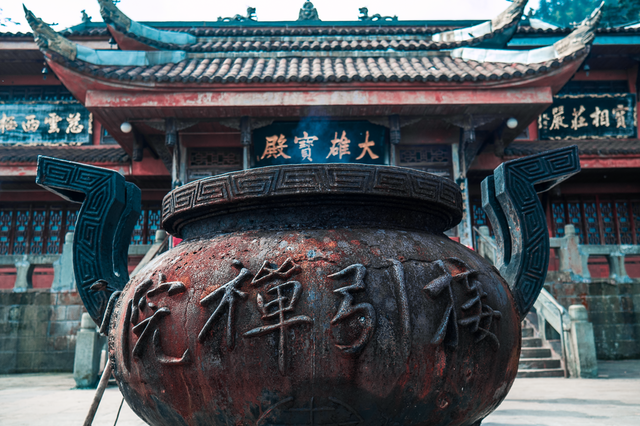 While TRON has made some game-changing moves throughout 2018, it seems that this coin is still not done with shocking announcements. According to a recent statement by its founder, Justin Sun, TRON might be about to enter its biggest partnership yet. This time, the popular coin is targeting an unnamed company worth tens of billions of dollars.

As soon as this announcement was published, the entire crypto community started speculating regarding the company’s identity. While still unconfirmed, many seem certain that the mysterious giant is none other than one of China’s largest IT firms — Baidu.

Exclusive: #Tron to Cooperate with China's IT Giant #Baidu

The Tron team told https://t.co/reZ2fjHrZq that a partnership had been confirmed between Tron and China's IT giant Baidu, which will be officially revealed by Baidu Cloud next week.

Baidu is among the largest companies in China, and many tend to call it Chinese Google. The company holds control over 66% of all internet searches. In fact, its closest competitor holds only a quarter of this amount.

What does this mean for TRON?

As mentioned, TRON has managed to make a huge amount of progress throughout 2018, which was mostly bearish up to this point. Not only did TRON managed to launch its MainNet and purchased BitTorrent, announced numerous projects, entered more partnership than anyone can count and has started bringing games to the blockchain.

While pretty amazing, all of these feats might become lesser achievements when compared to partnering up with Baidu. Many expect that this move will launch TRON to the moon, and quite possibly start a bull run that everyone has been waiting for since January 2018.

Baidu itself is a huge and rich company, and it even expressed interest in blockchain technology in its white paper published in September. If it were to partner up with TRON, this cryptocurrency would definitely deserve it. Its recent accomplishments have proven that TRON’s blockchain is faster and cheaper than pretty much any other.

While the bear market impacted its price and market cap so much that TRON still cannot enter the top 10 cryptocurrencies, a partnership like this will definitely improve its situation. Right now, TRON’s value is at $0.024646, with an increase of 1.61% in the last 24 hours.

However, this is nowhere near its full potential, or even its all-time high of $0.25 that it reached in January. While TRON’s highest price is only a quarter of $1, many believe that TRX could hit a lot higher after all that it managed to accomplish during 2018. With that in mind, the entire crypto community expects this partnership to pave the way for TRON in 2019. All that the coin needs now is for this partnership to be confirmed. When and if it does, investors expect that TRON will skyrocket like never before.