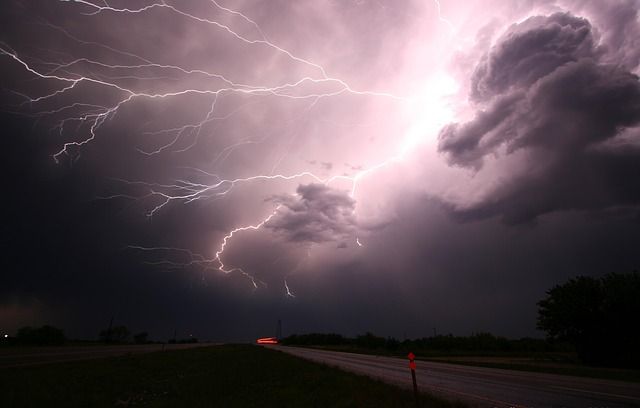 No, it was not a problem with your phone or your web browser. As of Tuesday evening, the video streaming giant website, Youtube, was down for many users due to a worldwide outage. And that pushed many who are familiar to the blockchain, to immediately think of Tron as the option worth trusting in the long run.

The downtime appears to have begun sometime around 6 in the evening on Tuesday, making it one of the most extended outages the video streaming company has ever experienced. Through their Twitter handle, Youtube was quick to assure its users that they were aware of the disruption and that they were working on it.

Thanks for your reports about YouTube, YouTube TV and YouTube Music access issues. We're working on resolving this and will let you know once fixed. We apologize for any inconvenience this may cause and will keep you updated.

Although Youtube was able to restore their services up and running after 2 hours, millions of users around the globe were frustrated and angry towards the company as they could not access the network.

Many of YouTube users noticed the video service’s site and their mobile app was not functioning at around 9 pm ET, and nothing changed until after an hour. To some users, the outage lasted for more than 2 hours sparking them to vent their frustrations on Twitter. Also, Youtube TV and YouTube video were not spared as they too were affected by the outage.

At about 10 PM ET, some users attested to the site’s normal functionality with its services coming back to normal in most parts of the world. However, the YouTube technical team is yet to make it public on what could have been behind this downtime.

On the other hand, some of the companies who are familiar with such outages and technical issues are not concerned with what might have caused this instead they are offering a helping hand to assist in resolving YouTube’s technical challenges. One among the ones that showed interest in assisting YouTube in avoiding such occurrences in future is non-other than Tron Foundation.

Tron Foundation is a cryptocurrency network that uses its blockchain technology to transfer content, from content developers to content consumers. Tron believes in the school of thought that with its platform which is comprised of many nodes that are based on the decentralized system, such downtimes, and technical problems should never arise or occur.

How Tron Intends to Solve Such Issues Encountered by YouTube

Server and downtime errors are nothing new to YouTube users when they try to sign in to any YouTube channels with the intention to watch or upload videos. In the recent downtime, YouTube users were unable to access the video streaming platform which kept on buffering.

Through a tweet, Tron Foundation was quick to make it known that they could handle such issues.

The advantage Tron (TRX) has over YouTube is that it has a decentralized platform that can be utilized in creating the blocks of blockchain it uses. The Tron’s network does not have a central point that is available to downtimes, bug attacks, and cyber-attacks.

The platform is easy to access and more secure due to the absence of a central point, making it easy for a node to manage another when it is experiencing downtime.

Ironically, YouTube currently is the most popular network overseas Tron investors and traders use to discuss and engage with each other on matters concerning Tron (TRX) in comparison to other social media platforms.

The low volatility of Litecoin and Bitcoin on the spotlight