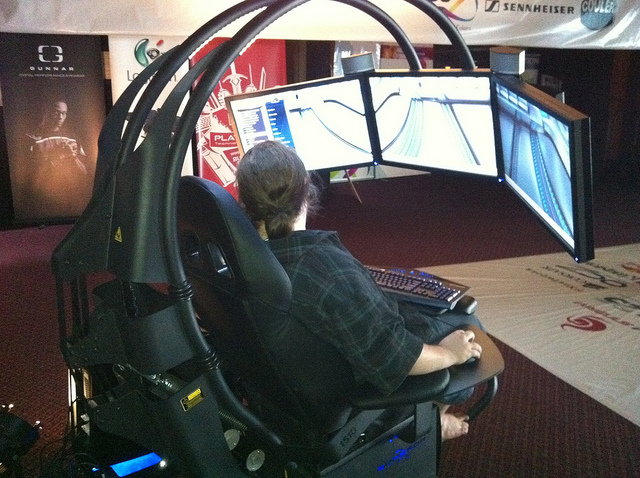 Ever since it was launched, TRON TRX cryptocurrency has had large plans for changing the web as we know it. Even in its initial whitepaper, TRON was planning to decentralize and revolutionize the entire entertainment industry. Since those initial plans were published, TRON TRX has had a long journey ahead of it, before it could even think to start making these plans into reality.

Despite numerous obstacles, however, everything that TRON TRX did so far was dedicated to making this goal possible. The first step was its expansion and reaching as many exchanges and partners as possible. Next, TRX had to leave Ethereum’s network and settle in on its native blockchain. After that came its Super Representative election, as well as numerous other projects, such as the launch of TRON VM, purchase of BitTorrent, and the announcement of Project Atlas.

With most of these goals either already being completed, or well on their way to completion, TRON TRX can finally begin its mission to change the entertainment industry. Naturally, this also includes games, as the gaming industry managed to grow to the unbelievable proportions in the last decade.

While PC and console gaming are booming with each new game release, mobile gaming is not far behind. With that in mind, TRON has put a lot of effort into entering partnerships with gaming companies, promising them a unique method of bringing new games — on its own blockchain.

At first, many were wondering if this project has a future, and is it even possible to think that big. However, in time, TRON started fulfilling its promise, and the first blockchain game — BitGuild’s “Magic Academy” — has already been announced. This is only a first step for TRON TRX, however, as it is now obvious that its blockchain has the potential to expand the gaming industry in an entirely new way.

One of TRON’s biggest and most important partners is Game.com, which is a partnership that TRON has nourished for almost a year now. Game.com is an online gaming platform that centers on blockchain game content, and their cooperation with TRON is bound to bring even more blockchain-based games. These games will allow gamers to use cryptocurrencies to make microtransactions, trade and sell unique items, but also to mine new coins, and make a profit during their gaming sessions.

Thanks to its advanced technology, high speeds, low fees, and a professional team, TRON TRX is in a perfect position to allow new games to enter blockchain. However, while TRON is making some game-changing moves right now, this is still only the first step on its way to fulfilling its goal. Apart from gaming, TRON also has plans to revolutionize data-sharing processes, as well as the rest of the entertainment industry.

Bitcoin Volume Improves — Is A New Bull Run About To Start?