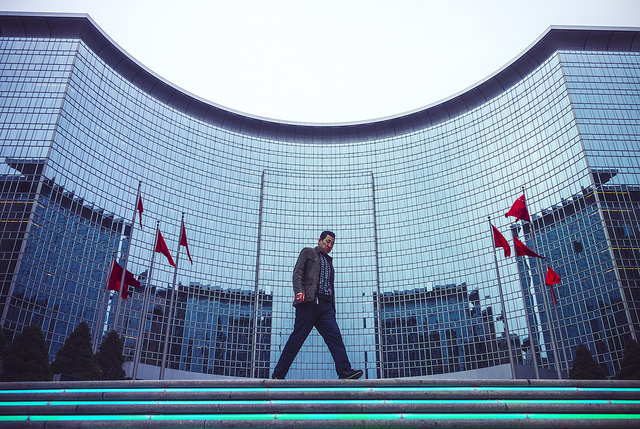 The Cryptocurrency market is a very unpredictable and volatile space, where an excess of over 1600 active cryptocurrencies trade on the market on a daily basis. The size of the Cryptocurrency market has increased exponentially since 2016, both in terms of market cap as well as a number of tokens operating. Hence, it is no surprise to find newer projects emerging and experiencing short-term gains for a variety of factors. One such coin that has seen a massive rise in value over the last week is Game.com and its GTC Token.

A little About Game.Com

The team behind Game.com is based in Beijing, with additional offices around the country like Taipei, Hong Kong, Seoul, Tokyo, Kuala Lumpur and San Mateo. Game.com vision is simple, as it intends to become the “go-to” virtual currency of the entire global gaming industry and to address a lot of the plaguing issues found in existing game currency systems. For instance, the major problem they aim to address is the wastage of a player’s accumulated assets once a particular game is completed or a player wants to start afresh. Game.com GTC tokens will allow players to trade and liquidate assets as per requirements.  This will also allow GTC tokens to be transferred from one game to another, eliminating the wastage of unused assets and currencies in a particular gaming landscape.  The Game.com development team have also announced plans for a ”Candy G” event, where token holders will be rewarded a total of one billion coins for achieving any one of 3 pre-determined milestones.

Considering the relative infancy of the project as compared to other projects, Game.com has performed quite well on the market since its entry in early January. In fact, the currency saw a massive growth in value, jumping straight from a high of $0.1981125 USD on January 3rd to a staggering high of $0.354157 USD on January 8th. The Cryptocurrency has since experienced a sharp decline in the following months, mainly due to the overall slump of the global cryptocurrency market.  It reached a record low of $ 0.074506 at the height of the decline, which is still comparatively better for a project in its infancy. However, last week saw a dramatic climb in GTC token’s value, rising straight from a high of $ 0.054955 at the start of the week (April 16th) to a high of $0.160539 on April 20th, registering a growth in excess of 200% over the last week. As of April 22nd (14:00 ET), Game.com traded up to 543.1% against the dollar from the start of the week, with a monumental volume of approximately $234.29 Million being traded in the previous 24 hours on global exchanges.

The future is indeed looking bright for Game.com, as they look to establish their name in the gaming industry by applying the famed “blockchain” technology. As newer use cases for blockchain technology begin to emerge, it is only a matter of time till investors understand the potential this project has. With a growing number of Crypto-exchanges having already listed the token including the likes of Gate.io, OkEx, Cobinhood, and Bibox, Game.com tokens can be traded with Ethereum as well as Bitcoin pairs.  The Development team has also announced plans to expand to the major cryptocurrency exchanges like Binance, Bittrex, and Bithumb to further encourage mass adoption of the token. Thus the Game.com project looks to be a healthy, long-term approach to establish a blockchain use case with a proper community backing in today’s world.