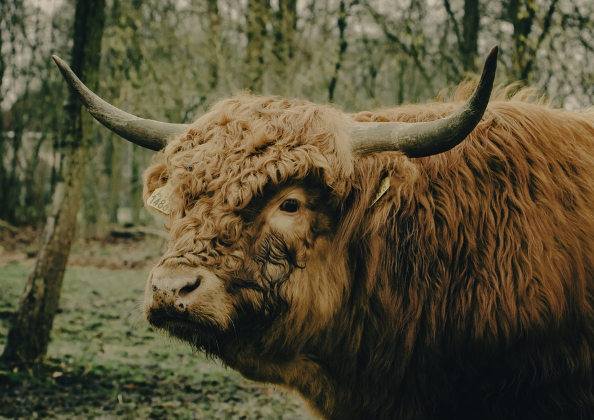 Justin Sun, the CEO of Tron, has shown to be resilient in the quest to make Tron one of the biggest cryptocurrencies in the cryptosphere in no time. Tron is currently priced at $0.03363 (the token increased in value by more than 5% in last 24 hours) with a market cap of $2.2 Billion at the time of writing this article. However, even though the market has been unfavorable for the past few months, Tron (TRX) is all set for a dominant bull run, and this is the right time for investors to invest in it.

Tron is a decentralized network that aims to change the entertainment world. The digital asset makes use of Peer-2-Peer and blockchain technology to share and receive contents via it. Additionally, Tron permits its users to store, publish, and own data to distribute contents. Most crypto enthusiasts believe that Tron is the future of the entertainment industry, and for some valid reasons (I am going to shed the light on them in this post).

Tron has also partnered with top companies in the world such as Peiwo, Obike, Giro, and the likes. The Tron Foundation aims to decentralize the internet in which its projected type of internet (Web 4.0) will permit anyone to freely create and share contents and applications without the use of ‘middlemen’ such as YouTube, Facebook, etc.

Tron’s breakout is looming, and investors need to start looking at the positive sides. The RSI seems oversold, but recently, it created a bullish divergence about a week ago. This shows that there is a possible reversal. The MACD formed a bullish divergence, though, it moved down again – but analyses indicate that it won’t last long.

Following Tron’s mainnet launch last month, Sun’s tweet has sparked lots of speculations in the crypto sphere – as it appears, Tron seems to be creating new partnerships every day.

Some rumors lately state that Tron may partner with Alibaba – but before this, a collaboration between FX brokers Shiftmarkets has already begun.

However, an undisclosed notice has been scheduled to be announced on July 30th. As a result of this, lots of investors are anticipating, and Sun’s recent tweet may have ignited some upcoming speculations.

Another feature that will change things for Tron and set it on the brink of a bull run is the way the digital asset aims to represent the developers of the sector. However, this aspect is one thing Tron has been taking care of through its blockchain; the launch of Tron’s VM (Virtual Machine) will occur on July 31st.

Despite current TRX price in the market, the digital asset has been forecasted to be among the top cryptos very soon. Consequently, the 11th top cryptocurrency in the market, Tron, is on the brink for a bull run due to its solid foundation, partnerships, and definite purpose. In the meantime, relax and see how things unfold.