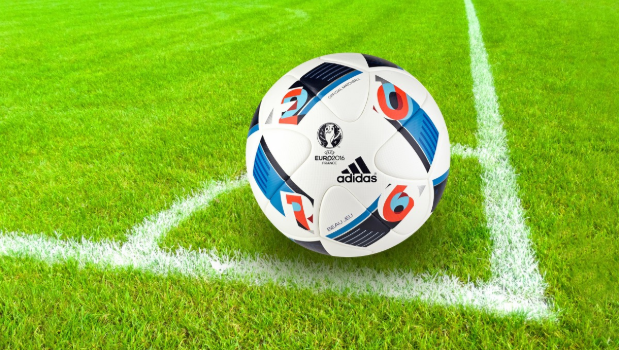 Association Football (known popularly as soccer) is the world’s most popular sport by far. Tron (TRX), on the other hand, is poised to become the world’s largest, most effective, blockchain operating system to create decentralized apps.

Just today, Mr. Justin Sun (Tron’s founder and CEO, also a Jack Ma’s protegé) announced a new strategic partnership with vSport. vSport is a blockchain operation started by Qiang Bai (a tech entrepreneur) and Wesley Sneijder (a soccer star of Internazionale Milan and the Dutch national team fame, considered to be one of the best-attacking midfielders ever to grace the game).

Based in Singapore, this is the first ever blockchain platform designed specifically for sports in general, soccer in particular. It’s open and non-profit. vSport has worked hard to forge links with national team nutritionists, authorized distributors at the world cup, global payment systems. Their aim is to create a full environment for soccer. It’s worked. They have thirty million fans around the world (half of them based in China), and those fans are creating lots of traffic.

This is a huge hit for Tron. Just imagine: as of today they have thirty million new users, and Tron’s new Main Net isn’t even online yet. Mr. Sun communicated his excitement over the new partnership in these words,

“Soccer is the biggest sport in the world. It has the largest fan base, and the community has always had a keen sense and great enthusiasm for new things. Combining soccer, and even sports in general, with blockchain technology, will effectively expand community support for blockchain. This will provide people with an enhanced experience of blockchain and even change their lifestyles.”

That’s what we are going for with this TRON/vSport partnership. Qiang Bai is a successful serial web-entrepreneur and is also a diehard soccer fan. Qiang has always sought to promote soccer. Then we have Wesley Sneijder, who not only helped the Netherlands dominate the field but also has spearheaded soccer-related projects off the field. As a fast learner that embraces blockchain technology, it’s likely that Wesley will completely change the structure of the soccer ecosystem through this initiative. TRON very much looks forward to this partnership.”

Mr. Qiang Bai had something to say as well,

“With sports models of the past, it is hard for fans to get rewards in exchange for their enthusiasm and contributions, which causes a serious imbalance in the value structure. Collaborating with TRON allows us to join forces with another strong company, leveraging our soccer and sports resources to solve difficult soccer and sports industry-related issues. We will work together to build and nurture a healthy soccer and sports ecosystem. I believe this will be a great way to give back to soccer fans around the world.”

The FIFA World Cup starts next June 14th; it’s only three weeks away. It’s the world’s biggest sporting event (yes, it surpasses even the Olympics).

The whole world will have its eyes fixed on Russia trying to figure out if Argentina or Germany or Spain or Brazil will do the deed. But this time around there will be a significant difference. Tron and vSport will be working together in a blockchain-based tech to forecast every game’s result. It will be exciting to see. This will be the first blockchain World Cup ever, and it will involve Tron. This partnership’s timing could not be better.

Watch out! The Tron (TRX) big bull is charging this way!