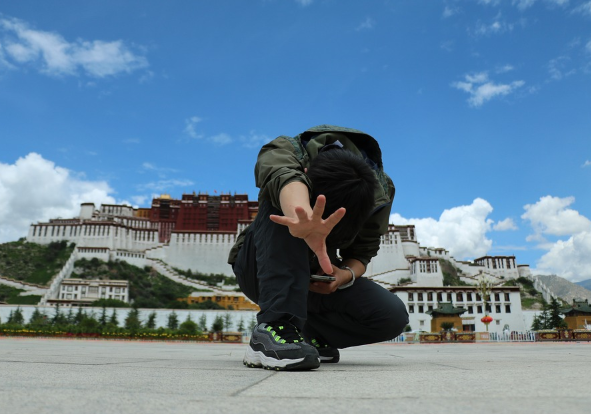 If you’re a cryptocurrency aficionado, you have probably seen plenty of news about Verge (XVG) over the last few months. Some of those have been pretty bad and while the maxim goes “there is no such thing as bad publicity” Verge’s deeds and performance seem to be the exception to the rule.

Let’s quickly review the most recent things that have put Verge in the limelight and why they’ve not been so great.
First of all, a few weeks ago, Verge’s leadership made a lot of hype around the announcement of a new partnership. Then Porhub turned out to be the partner in question.

The worse thing is this: the very same attack was used all three times to create Verge tokens outside of the blockchain successfully. And not only the same kind of attack but almost the same type of procedure every single time.

There are two reasons for which the news about the hacks is so terrible.

Firstly, the whole point in the Verge project is supposed to be in the creation of a cryptocurrency that privileges the security, anonymity, privacy, and reliability as the project’s core values. Getting hacked three times in the very same way undermines the project credibility seriously.

Secondly, the fact that it happened three times in three months suggests that the project’s leaders and developers are doing nothing to fix the issue.

All the issues mentioned above have prevented Verge’s rise in price and even made it drop at times.

How on Earth is this related to Tron, I hear you ask. Fair question. Let’s talk about hype first. Justin Sun (who is never afraid to create lots of hype when every new Tron’s milestone comes close) announced a fortnight ago the publishing of secret new project by the end of the current month.

Because of Jack Ma’s and Justin Sun’s close friendship, one of the speculations in this regard is a partnership between Tron and Alibaba. That would indeed be huge.

On the other hand, if Tron pulls a Verge and announces something that the community deems to be disappointing, that will hurt both Sun’s credibility and Tron’s TRX price.

If such disappointment would drive Tron’s price even lower it would be pure hell for them since the current bearish trend in the market is already hitting them.

The eternal problem with markets is the conflict between long-term and short-term value. A company or product that gets its fundamentals right and has real-life usefulness and value will always end up producing wealth.

It’s called competitive advantage. But in the short term, it’s all about fears, rumors, expectations, irrationality and other factors that have little to do the company or the product itself and everything to do with the market itself. That is why an to overhype could be so dangerous for Tron.

All that being said, if a general disappointment does happen, it could just be an excellent opportunity for rational investors as well. Tron’s fundamentals are such that they make it one of the most solid projects in the cryptosphere. It’s both a foundation and a cryptocurrency with a clear purpose, the ambition and the resources to make things happen so we think that even if it could have some hiccups at some point, its long-term high value is one of the better bets you will find among all digital assets.