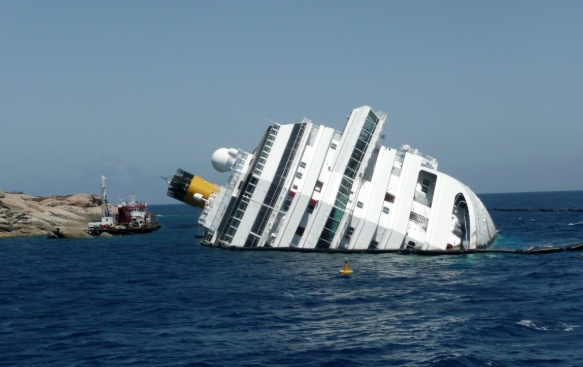 Cryptocurrencies have already proved themselves as profitable ventures with more and more of them emerging while many companies continue to show interest in using them.

Some companies have even gone further to launching their digital coins that have navigated the waters to advance and become relevant. However, many emerging cryptocurrencies fail to consider one crucial fact adequately, and that is network security.

Many people will agree to the fact that they have heard news of blockchains being secure and transparent mediums of transacting. However, this might not be entirely true to all blockchain technologies; blockchain is still a relatively new technology, and in its initial stages that require a lot of further enhancement and development, especially in the area of security.

Because blockchains are the platforms that are holding virtual currencies that are in demand in the current time, makes them a bigger target to hacks and bug attacks. The legal repercussions associated with hacking or attacking a blockchain are quite high and severe, but if successfully done, the attack is likely to bring huge rewards to the hackers.

The Problem with Verge (XVG)

Late last month, Verge suffered yet another 51% attack that affected about 35 million XVG digital coins in less than five hours. This was shortly followed by a 14% Verge’s XVG price decline in the time duration of 24 hours. The recent attack is not doing any justice to the privacy coin, Verge (XVG), denting their credibility and image as a viable cryptocurrency.

In April, an unknown hacker managed to gain entry to the network minting XVG coins while blocking other users, at the time, from making any transactions. Other attacks have followed since them, and they are severely affecting the prices of XVG.

Now trading at $0.038 and assuming a market cap of roughly $580 million, the position thirty-four as per Coinmarketcap virtual currency is significantly falling in value, and the end doesn’t seem to be near. The general perception by many now is, Verge (XVG) is not a secure platform.

The partnership entailed allowing consumers of explicit content to pay for premium services in Verge while allowing performers the chance to be reimbursed in XVG. The partnership was catching momentum, but a change of tune is currently being witnessed.