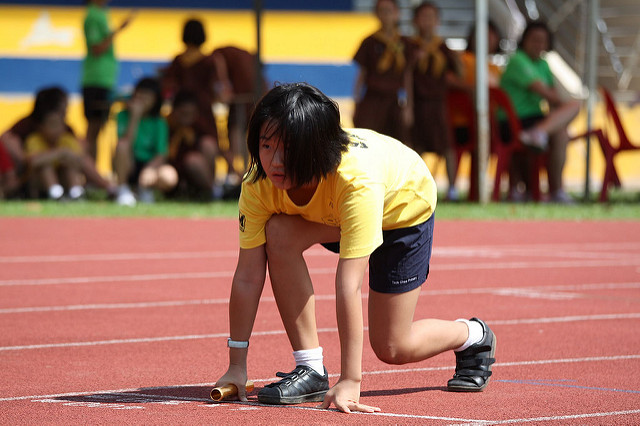 With those potential partnerships in mind, the alt-coin is ready to release a new wallet while it is also trying to be included on Streamlab. 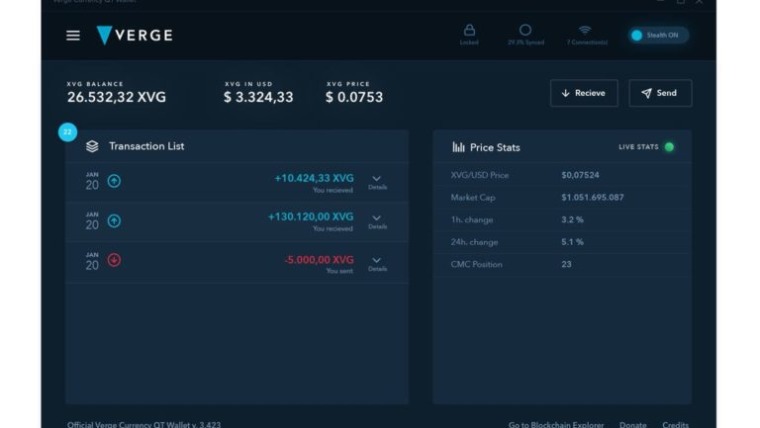 This is how the Verge XVG’s new wallet looks.

Verge’s team announced the work is in progress on the backend, and they will need to make their wallet more user-friendly and its interface better. This is being designed by Waveon3, Verge‘s web and UI team. They disclosed this information through their Twitter account, and let the world know they are designing a ‘fresh look’ for the wallet alongside working on further improvements.

Verge is asking its community to press Streamlab to use the coin. Streamlab is a Silicon Valley startup which develops streaming software that lets streamers interact with viewers and monetize their content and help their channels to grow. Verge wants this business, and they’re making it clear as they tweeted this:

The community was responsive. As you can see, they retweeted that message many times and started to urge Streamlab to include Verge in their ecosystem.

As per yesterday’s news, some internal leakers have told the press that “Verge is aggressively pursuing PayPal via their Venmo platform.” The same sources intimated that Venmo and Paypal want to have cryptocurrencies in their platform, and they are thinking seriously about making Verge one of them.

“There is nothing in this industry like momentum, and we have it right now. It is powerful and is pumping adrenaline into the heart of this place right now,” claimed the news and then added, “Yes, we are pursuing any, and all partnerships, but the payments partnerships are at the top of our list.”

“And not just TPay either. Venmo is on the ‘verge’ (lol) of doing some next level stuff and we are hitting them hard to be included. I feel good about the possibilities there, I will say that.”

The same media outlet proclaimed that it spoke to a former PayPal executive who currently consults for them on the crypto subject, he said,

“Venmo will announce something by the end of 2018 and the idea is to attempt to one-up Square by bringing 5-10 cryptos onto the platform right at the outset. I can confirm that Verge is seriously in the mix.”

It is evident that apart from massive developments (latest: in the form of their new wallet design), Verge team is deploying ‘guerilla marketing’ tactics as they continue to push through any corner they can. And, seeing all these incredible developments and partnerships that the cryptocurrency is rolling out (and it seems it will continue to go in this fashion), it more likely will become a ‘must have‘ crypto in the market.

Reasons Why SiaCoin (SC) Still is a Good Bet