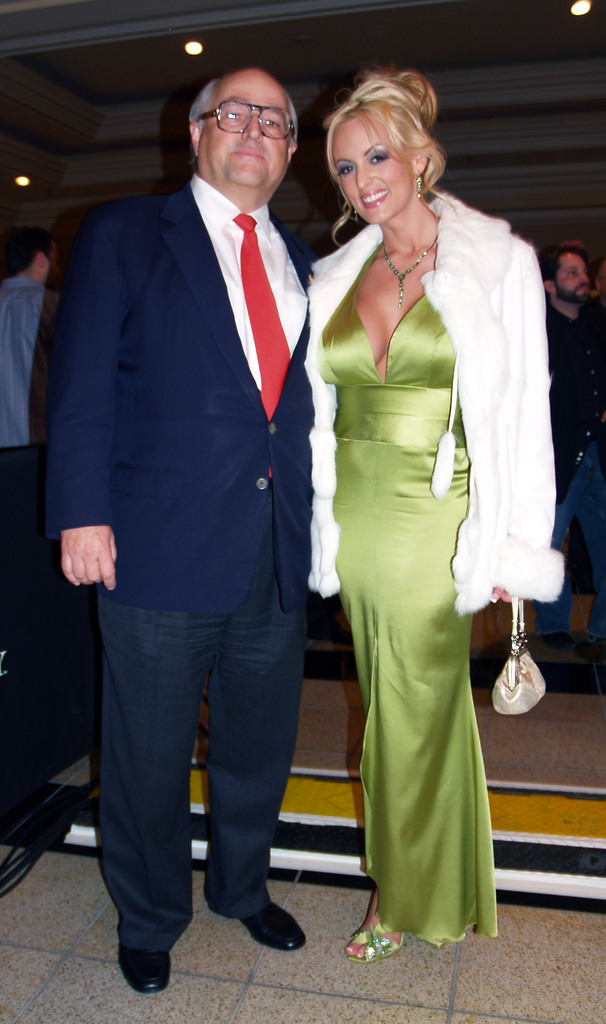 Verge is Partnering up with TrafficJunky

Given the fact that the initial industry is one of the heaviest when it comes to market capitalization, Verge has an ultimate unlimited chance to gain more on its exposure, which will make XVG to exponentially grow thanks to the mentioned case.

Along the way, Verge has become more popular as it is progressing towards its goals, allowing it to become one of the most trending digital assets, mostly thanks to the fact that the hype revolving around this partnership was pretty intense on all major social networks and coin news portals.

TrafficJunky is an advertising network that helps its users to promote their business. This company is one of the leading foundations in this area, so they are proud to have over one billion of impressions per day by using targeting with perfected market strategy.

As of the recent events, TrafficJunky has announced that all users would be able to get their TrafficJunky accounts funded by using XVG for making payments.

After the partnership with MindGeek that Verge has earned with organizing a massive crowdfunding campaign that ended as a massive success, having TrafficJunky accepting XVG could most certainly affect its exposure in a positive way further from this point.

It seems that the market became a bit sluggish as the majority of cryptocurrencies are trading in the red for more than 24 hours as all digital assets are following the latest trend in the market – dropping against the dollar while causing drops on a massive scale when it comes to the number of the dropping coins.

At the current moment, due to the most recent change in the market, after trading in the green for quite some time during a massive rebound, XVG is dropping against the dollar while trading in the red.

During the course of the last 24 hours, Verge has dropped by -5.14%, while it was also trading in the red against BTC.

XVG has dropped against Bitcoin by -2.02%, which means that BTC is actually doing better in the market at the current moment.

Following the latest change, XVG is currently being traded at the price of 0.075$ per one unit.

Verge has made its all-time high back at the end on December of 2017 when this currency was being traded at the value of around 0.22$ per one XVG unit.

It is expected to see Verge rising up against the dollar, once the market starts recovering from a mild wave of drops that have been going on for less than the last 48 hours. Verge couldn’t go against the trend, so instead, it went down against the dollar while also dropping in oppose to BTC.

However, having XVG partnered up with TrafficJunky will most certainly contribute to the most recent case of dizzily trending up in the crypto community and beyond.