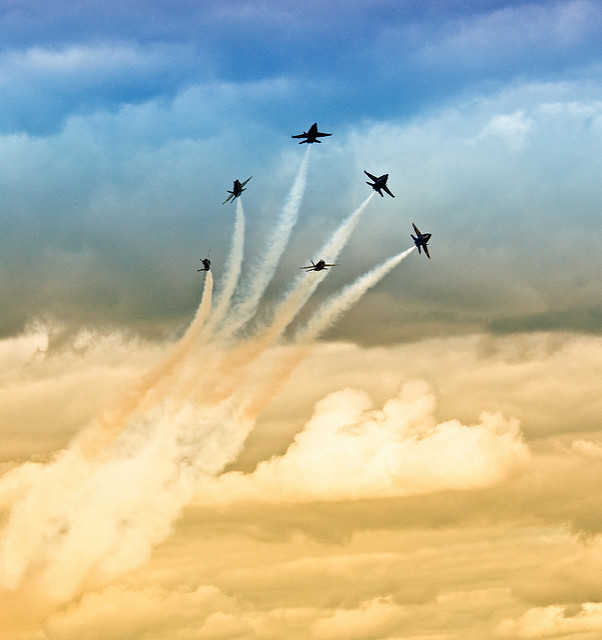 Verge (XVG), the privacy token popularized by John McAfee late last year, has had a spectacular past month and a half. After falling to US $.025, Verge (XVG) now sits at $.072, nearly tripling since mid-March. While this price point is slightly down from the recent highs of April, a series of announcements and partnerships would seem to bode well for the tokens immediate future.

Verge (XVG) is a secure and anonymous cryptocurrency using multiple anonymity-centric networks. Utilizing an open source protocol, the community of developers are active and based throughout the world. With low fees and multiplatform support, the Wraith protocol positions Verge (XVG) uniquely for mass adoption. Allowing users to choose privacy when they need it is an exciting idea that has bolstered the user base since it’s inception.

The current news surrounding this favorite in the privacy scene center around a few key stories clogging the news cycles lately. From partnerships with TrafficJunky and the announcements of new exchange listings to the release of a brand new wallet interface, Verge (XVG) looks ready to head out toward the proverbial moon before summer officially arrives on Earth.

TrafficJunky has now accepted Verge (XVG) as payment, potentially due to Pornhub’s acceptance of the token as payment for their service. With over four Billion advertising impressions per day, this development is nothing to scoff at. And as the acceptance of Verge (XVG) as a payment system grows within these platforms, the product this crypto-team has developed is all but certain to be recognized and adopted within other, more mainstream communities.

Just as likely to cause an immediate uptick in value is the new design for the Verge (XVG) wallet UI. And alongside the soon to be rising price, this new design is causing well-deserved excitement in the Verge (XVG) community. While updates are still in the works, the beautiful new design depicts an alien landscape with multiple moons on its horizon, as if heralding a not too distant future when the token shoots well past our own solar system. The design has been met with great fanfare and has spawned a splash-screen contest, recently introduced on Twitter. Get your designs in quick, as the winner is being chosen on the 20th of May!

Verge (XVG) is now available for trade on Gate.io and Bitbns.com. These two new listings may not increase the value of the coin much on their own. However, in combination with the series of developments and news pieces being constantly fed through the internet and social media, these inclusions certainly won’t hurt.

As John McAfee noted last December before the token skyrocketed near US $.25, coins priced under a dime have a much easier time gaining value than coins with already high valuations. As market participants demand more choice in their private and public transactions, adoption of Verge (XVG) as a payment system will likely grow. And as news breaks concerning yet another development within the Verge (XVG) community, it wouldn’t surprise me at all to see this token skyrocket past its all-time highs by the end of the year.