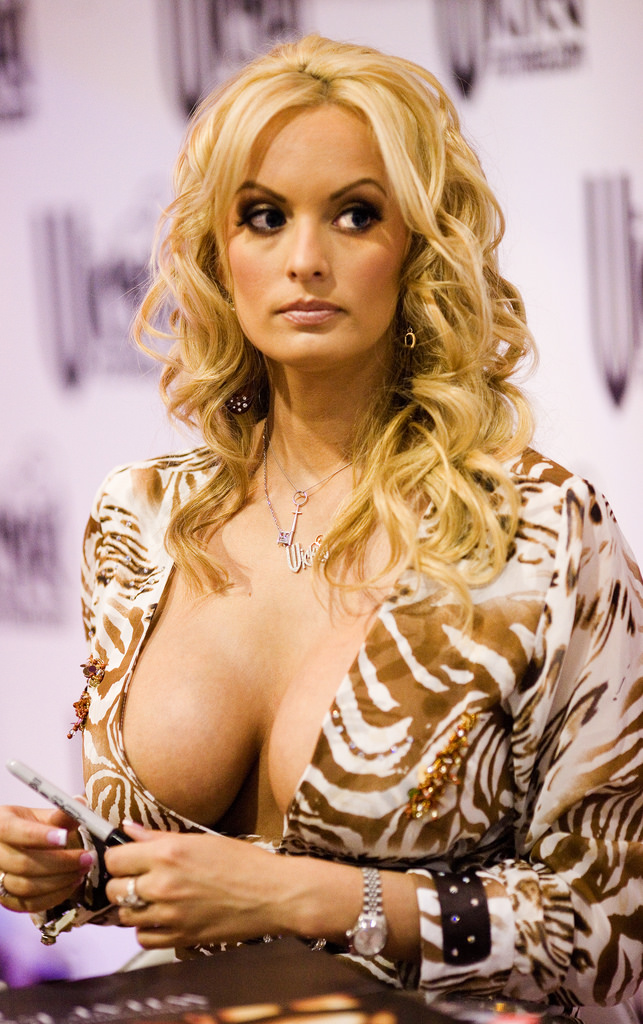 As soon as the partnership announcement was made, XVG (Verge) witnessed a fall in its price as investors who did not approve such a partnership suddenly decided to drop acquiring the currency.

However, this dip was momentary as the coin suddenly regained its value. Subsequently, many discussions regarding this partnership have also captured attention to the cryptocurrency, and this, in turn, has boosted its value in the market.

So, after this exciting pact was made official, folks all over the internet spoke their minds on this deal. One of the wittiest comments came from Charlie Lee, the creator of LTC. He put up a chucklesome statement on his Twitter account, being:

Charlie also commented on the way Verge has spent money and earned the partnership. He was entirely against this step taken by them and even called it an act of bribery.

On this note, XVG has actually raised more than 70 million (75 to be exact) tokens out of which Token Pay donated the most.

“It’s a step forward, but having to buy a partner is not a good precedent. Merchants shouldn’t need to be bribed…”

Before the partnership happened, Verge had officially made an announcement to the crypto market about their idea of partnership. The message that was passed on stated that the company is looking forward to gaining a huge tie-up with a “global organization”.

They also mentioned that the “global organization” has a massive network and high traffic, and they will be using the donations to start a promotion campaign over many networks as well.

Of course, the crypto audience was quite curious to learn more about this global partnership. The company even stated that the mystery partnership would be announced on a particular date, but then they had to postpone it.

We will be updating our subscribers as soon as we know more. For the latest on ETH, sign up for our Telegram!