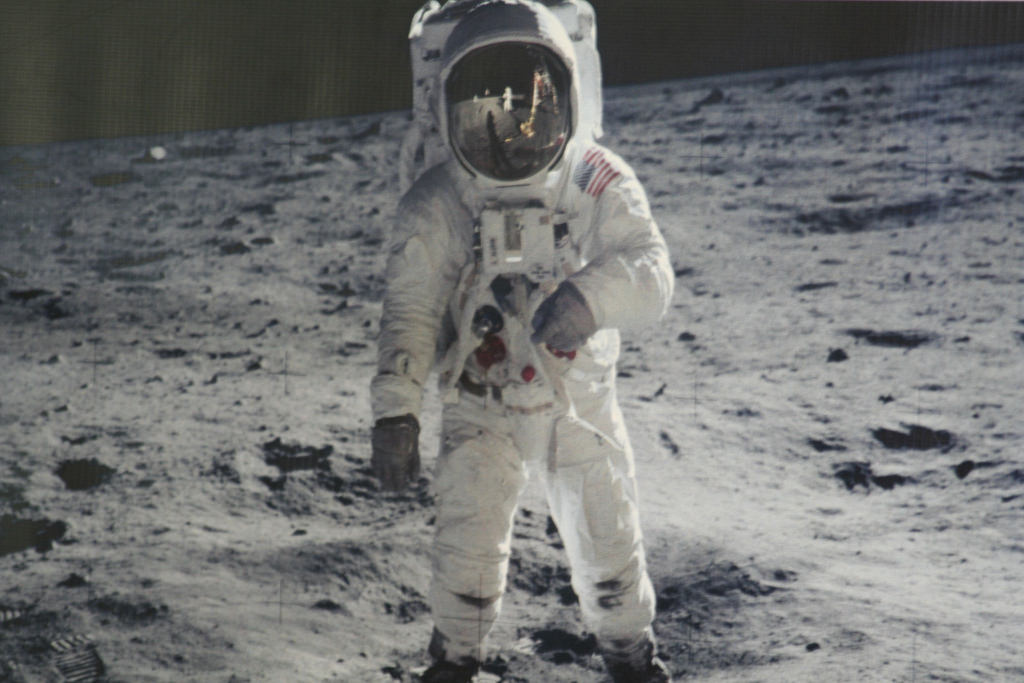 Ethereum, the second-best currency according to its market capitalization has had a rough patch during the eight-week period during which the market crash was ravaging through prices of the majority of currencies. However, as the market dip was coming to a closure with only occasional drops in the market, Ethereum started to slowly recover, trying to get back to its all-time high. It seems that ETH has finally made it with getting over major losses that this currency has been through during the crash that lasted for weeks as it is finally trading in the green. Moreover, Ethereum got directly involved with NASA, so the public seems to be getting more interested in finding out further details on this matter. So, let’s see what NASA is planning on using Ethereum for and how can this affect Ethereum in the future.

Day by day, we see cryptocurrencies slowly but steadily progressing towards crossing the gap between blockchain technology and digital assets and the “real life” applicable usage of this technology. Ethereum is included in one of such cases, where its technology will be put to use to meet real-life requirements, specifically meeting the requirement of creating an easier way of space navigation and communication.

NASA has decided, as initiated by their collaboration with the University of Akron, that they will be implementing Ethereum-based technology in order to enable easy and improved communication and navigation in space. Although many currencies like IOTA with IOTA charging station for electric vehicles, or Ripple with being implemented into various banking systems, are finding their way into the real-life use of crypto assets, it might be needless to say that this case is maybe the most important crypto-meets-real-world integration ever.

Having one of the crypto representatives being directly used by NASA shows in more than a single way that blockchain technology has a bright future with pretty great odds of being widely accepted and massively adopted by the public.

The entire story of NASA meets Ethereum started with the official statement provided by the University of Akron, where this notable institution stated that their Electrical and Computer Engineering department has received a grant of over 300.000 dollars and that this grant will be used for improving space technology used for communication and navigation.

Jin Kocsis, the head of this department at the University of Akron, stated that the original idea behind this grant-fueled project is to improve the way space missions are being done. That could be achieved by finding a way of improving spacecraft so that the technology used could find a way of sending and receiving data easily and almost effortlessly.

Apparently, blockchain technology found in Ethereum could best meet these requirements. In the official statement about this matter, she stated (the head of the department), that the project is aiming to put to use Ethereum-based blockchain technology in order to create a safe and secure decentralized and cost-effective way of exploring the space, and that would be made possible by improving the way spacecraft technology is working when it comes to navigation and communication.

Kocsis further added that her team will be working on further testing of Ethereum technology in order to find the best solution for the mentioned project.

At the same time, this project is making up for a massive step for Ethereum as we can now definitely see this currency being implemented for a cause of great importance, surpassing that gap between the traditional technology and blockchain based consensus and protocols.

It seems that having NASA and the University of Akron directly mentioning Ethereum as their technology of choice for the testing of their new project as they are working on space communication and navigation improvements, is doing wonders for Ethereum in the market.

After a great portion of losses that was near sending Ethereum to oblivion along with the majority of coins and tokens as the market lost more than 50% of the total market capitalization, we can see ETH as it is recovering from the market dip.

At the current moment, Ethereum is trading in the green while experiencing rises against the dollar. After the latest change in the market, and probably due to the NASA related news, Ethereum has risen to 3.74% against the dollar while it is also rising in oppose to BTC.

After the most recent change in the market, ETH can be bought at the price of 533.36$ per one ETH unit, which is pretty far from its all-time high.

Although Ethereum is doing great in the market at the current moment, this currency has a long way to go in order to get back to its record price of 1377$ per one unit as marked back in mid-January when the majority of currencies bloomed with gains.

We will be updating our subscribers as soon as we know more. For the latest on ETH, sign up for our Telegram!

VeChain (VET) Climbing Back Up The Charts