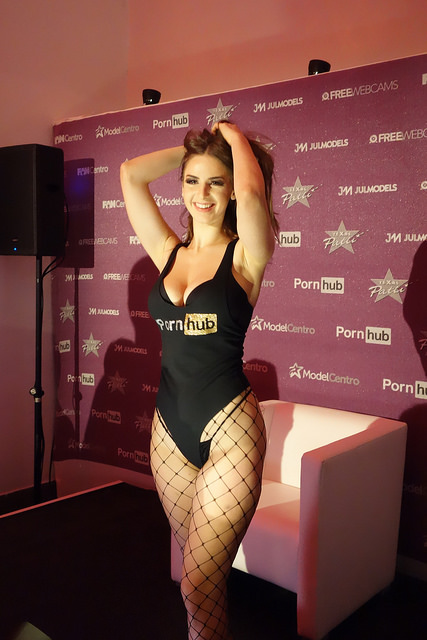 To be able to enter this partnership, XVG had to collect 75 million XVG units, which were provided by investors and coin holders and received in only five days since the original tweet where the team is asking for donations to reveal a mystery partnership. Given the fact that the goal was reached, and pretty soon as well, XVG has then announced the revelation of the mystery partnership that would occur on today’s date, April 17th.

That is when the countdown started with hype affecting XVG units in a very positive way as significant rises were spotted in the market, helping XVG to bounce off after this digital asset has seen some sick days during the market crash.

The team behind XVG is thanking all their supporters for making them closer to their goal as well as for the trust they have put into XVG and their core team, stating that this critical partnership wouldn’t be possible without the support of XVG holders and investors.

Given the fact that the adult entertainment industry is one of the heaviest industries when it comes to market capitalization, we can easily see Verge progressing towards completing the main objective of the team behind XVG as well as going up in the market price in the time to come as visibility and value of this digital asset has just been significantly increased.

Verge has shown some fantastic improvements as the hype behind the mystery partnership was being pumped up as the date of the announcement was slowly but steadily approaching.

Just before the announcement of the mystery partnership, Verge was trading in the green against the dollar going up for over 17% against the dollar, while also rising against BTC for nearly 16%. This benevolent change made Verge trade at the price of around 0.096$ per one XVG unit, making it closer to its all-time high of 0.15$ per one XVG that was marked back in December of 2017.

However, after the revelation of the mystery partnership, Verge seems to be going down in the market, although it was thought that this long-awaited announcement would further increase the value of XVG in the market, which is still pretty probable in the long run.

Whatever the cause for this recent drop, it is yet to be seen how this important and newly acquired partnership will affect XVG in its further ventures.

At the current moment, XVG can be bought at the price of 0.078$ per one XVG after the latest drop of over 4%.

We will be updating our subscribers as soon as we know more. For the latest on XVG, sign up for our Telegram!