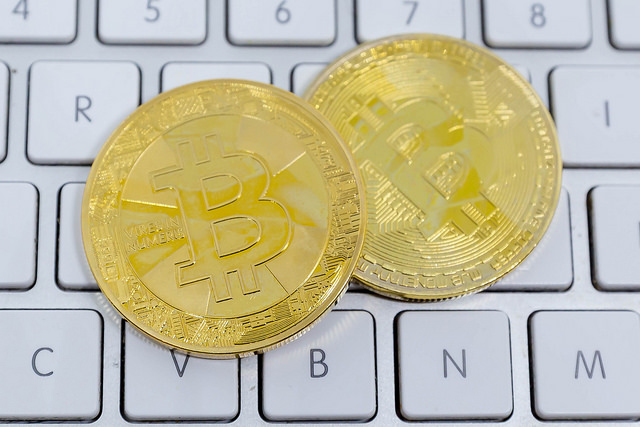 Nowadays, nearly everyone knows that Bitcoin is the first and most popular cryptocurrency and it has a considerable impact on the overall cryptocurrency market. When Satoshi Nakamoto, a group of Japanese programmers first introduced this digital currency in 2009, Bitcoin took the entire world by surprise and caused significant vicissitudes in the trading market spread across the world. But as the time progressed, the features of Bitcoin which seemed irreplaceable in the beginning started to cause dissatisfaction amongst Bitcoin holders. To several traders’ chagrin, Bitcoin’s price began to show signs of immense volatility along with other problems like slow and costly transaction system.

To get rid of such problems, a group of such discontented people decided to improve the existing Bitcoin features on a separate blockchain and thus Bitcoin hard forks are introduced to the market. Among several Bitcoin forks such as Bitcoin Gold, Bitcoin Atom, Bitcoin Private, etc. that are currently available in the market, Bitcoin Cash (BCH) is the first one and indubitably the most sought-after as well.

Since its inception in August 2017, Bitcoin Cash has been so far keeping itself up to the expectation of the BCH holders. Despite the major market turmoil that took place a few months ago, the way this cryptocurrency recovered seems to very much impress the traders all around the world. Here, a few defining features and aspects of this Bitcoin hard fork would be discussed to highlight the reasons behind its popularity.

On an average, a Bitcoin transaction used to take nearly four days during May 2017. In the world of trading, four days is considered a very long time as during this time period the entire market scenario can change significantly. As a result, on July 20th of the same year, Bitcoin Improvement Proposal (BIP) 91 was locked in. The BIP 91 was locked at block height 476768 and was designed to reject the blocks not supporting Segregated Witness. To adopt the BIP 91, extending the block parameter of Bitcoin became necessary and consequently the idea of a separate cryptocurrency as an improvement over Bitcoin was formed.

As far as the internal architecture of this coin is concerned, Bitcoin Cash resembles Bitcoin in many ways but only with a few subtle differences. It is a proof-of-work cryptocurrency that uses the same SHA-256 algorithm, however, with a slightly modified transaction signature hashing algorithm capable of offering replay protection. Also, the maximum block size in case of this hard fork was increased up to 8 MB.

With these innovative and improved new features, BCH was introduced to the cryptocurrency traders on August 1, 2017.

This Bitcoin hard fork comes with a vast range of sui generis features tailor-made for the cryptocurrency investors. Some of these features include:

During the month of 2018, Bitcoin Cash is likely to undergo many significant developmental updates which can change its future entirely. Among these updates, the implementation of Bitcoin script operation codes or Op-codes, which is likely to take place on 15th May, have grabbed the attention of many BCH holders. The BCH development would also implement the Smart Contracts system to increase its scalability and upgrade the pre-existing block size to 32 MB.

With a gargantuan market capitalization of circa 13 billion USD, Bitcoin Cash currently holds the fourth position on Coinmarketcap. The individual coin price of BCH is also a formidable amount of nearly $779 with a steady uptrend (as of 17th April 2018).

Bitcoin Cash effectively eliminates the problems associated with Bitcoin trading and offers a nearly unimpeachable cryptocurrency to its traders. With the new development updates around the corner, the ecosystem of this currency is likely to become even more convenient, stable, and secure. Ergo, it is quite evident that why it is the most sought-after Bitcoin fork nowadays and is likely to remain this way in future as well.

We will be updating our subscribers as soon as we know more. For the latest on BCH, sign up for our Telegram!