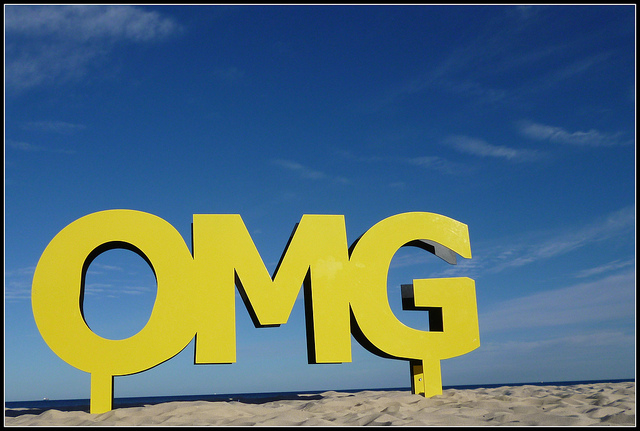 Due to the recent turns of events in the crypto markets all around the world, investors and traders are back to supporting their favorite projects and receive their fair share of profit. In the light of current affairs, the Ethereum ERC-20 tokens are getting more attention and through their strategic plans for adoption, these digital currencies are paving a way for all other blockchain projects. One such cryptocurrency is OmiseGO (OMG). In this article, we shall discuss what OmiseGO project has been doing during the Q1 and the results it brought to it.

Merits of the OmiseGO project

Omise is a pre-existing real-world company which was established back in 2013 in Thailand, Japan, Singapore, and Indonesia. The company provides an online payment solution which is being used by thousands of its customers. OmiseGO is an extension of the main company that utilizes blockchain technology to construct an entirely different project whose aim is to change the way people control their financial assets.

OmiseGO is backed up by the strongest of the team and it is well-placed within the ERC-20 tokens. The advisory board has top 10 Elites from Ethereum’s platform including the founder of Ethereum, Vitalik Buterin himself. The star-studded team behind OmiseGO has been an attraction to many investors. But what really makes OmiseGO an attractive project for traders and investors are listed below;

As reformation for all scalability issues within the blockchain, Buterin collaborated with Joseph Poon to develop a new technology called ‘Plasma’. Plasma could solve the issues with slow network and low transaction speed. Needless to say, OmiseGO became the first platform to implement plasma completely and it’ll be able to process faster transactions while still supporting several other projects simultaneously. These expectations have been creating a lot of buzz around OmiseGOwhich is one of the many reasons why analysts think OmiseGO is suitable for long-term investment.

Since it’s an Ethereum based ERC-20 token hence, it utilizes a proof-of-stake consensus mechanism. Which means that validators are needed to stake their OMG coins to participate in the process of confirming and securing the transactions. In case the holder of OMG has a certain amount of coins in his wallet then they are presented the chance to ‘stake’ and earn rewards for confirming blocks of the transaction. like an incentive program, it rewards a user for holding more OMG.

The repositories of OmiseGoeWallet were announced to become publically available at the end of February. This step was taken in order to openly share the progress of the project and reaching scalability deliverance. The first server and mobile software development kit were also launched and made visible to the public for the purpose of on boardingeWallet providers. Although the code and blockchain integration is still incomplete, their main focus is to optimize it for the decentralized economy.

At the beginning of April, OmiseGO announced that cosmos has decided to start the hard spooning process with OmiseGO. This term was coined by Cosmos’ Jae Kwon and it means a type of meta-protocol on blockchain which creates a token that has the blockchain’s underlying token balances. In case of OmiseGO, the OMG token balances were replicated onto a Tendermint chain which is connected to Cosmos. The exact date for the hard spoon with cosmos hasn’t been decided yet.

During a press release on 5th April, OmiseGO took the crypto markets and all of its competitors by surprise and announced signing MoU i.e memorandum of understanding with ShinhanCard of South Korea. ShinhanCard is SouthKorea’s biggest credit card company and they’ve sealed a long-term plan with OmiseGO which indicates a direct advantage for the company in the heart of blockchain revolution in Asia. This MoU is going to help ShinhanCard to bring their payment platform to the southeast Asia and Japan along with a decentralized payment solution ‘OmiseGO’. The platform will be supported on all devices and make use of the publicly accessible server by OmiseGO.

Maker DAO and OmiseGO have the same goal of implementing financial decentralization in the real world. Both the companies declared a collaboration in order to complete their objective faster. This team-up is to consolidate their roadmaps towards achieving they’re sought-after the financial revolution. Maker is a decentralized and autonomous organization while its stable coin system is known as DAI and it runs on an Ethereum blockchain. DAI’s price is stabilizing against the US dollar somewhat similar to Tether. DAI is to be available on OMG DEX and the OMG network users will be allowed to hold, send, trade against Dai. This partnership has created a wave of decentralized finance ecosystem within the crypto world and has worked for the better for both Maker and OmiseGO markets.

In the light of above-mentioned events, it is evident that OmiseGO is on the path to elevate itself from all of its competitors and grab its worthy place under the top-10 cryptocurrencies. OmiseGO remained as one of the biggest gainers and is still rising by 8.83%. The total market capital rests at $1.53 billion and the current price of OMG is $15.06 and it has been continuously rising at the end of Q1. But with high volatility comes high risk and therefore, we cannot say for certain whether the uptrend will be continued in the Q2 as well. But one thing is decided that OmiseGO has the potential to be called a recipe for success.

We will be updating our subscribers as soon as we know more. For the latest on OMG, sign up for our Telegram!

Loom Network (LOOM): The Next Ethereum?